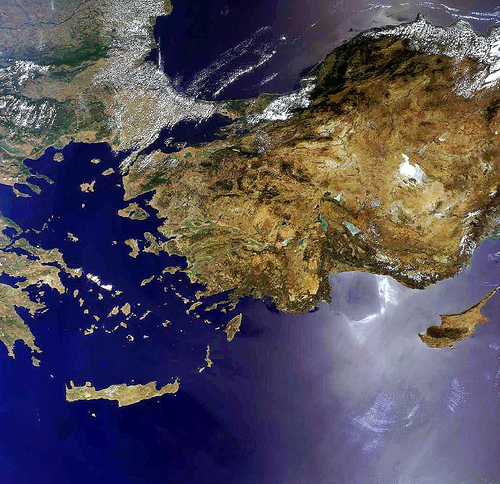 Since the fall of North Africa, Egypt, and the Levant to the Arabs and the occupation of Italy by the Germanic peoples and of much of the Balkans by the Slavs, Byzantium* had been restricted to the southern confines of the Balkan peninsula, Anatolia, the isles, and southern Italy. END_OF_DOCUMENT_TOKEN_TO_BE_REPLACED