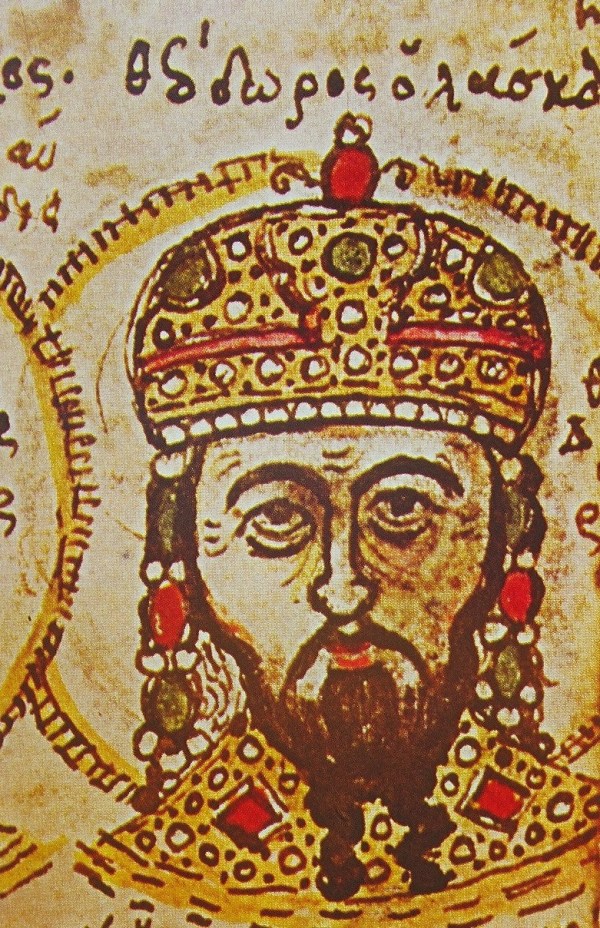 The capture of Constantinople by the armies of the Fourth Crusade in 1204 accelerated the disintegration of the Byzantine Empire, and was followed by a period of intense political fragmentation and military conﬂicts between the small political entities that were established on the territories that had belonged to the Byzantine Empire. END_OF_DOCUMENT_TOKEN_TO_BE_REPLACED