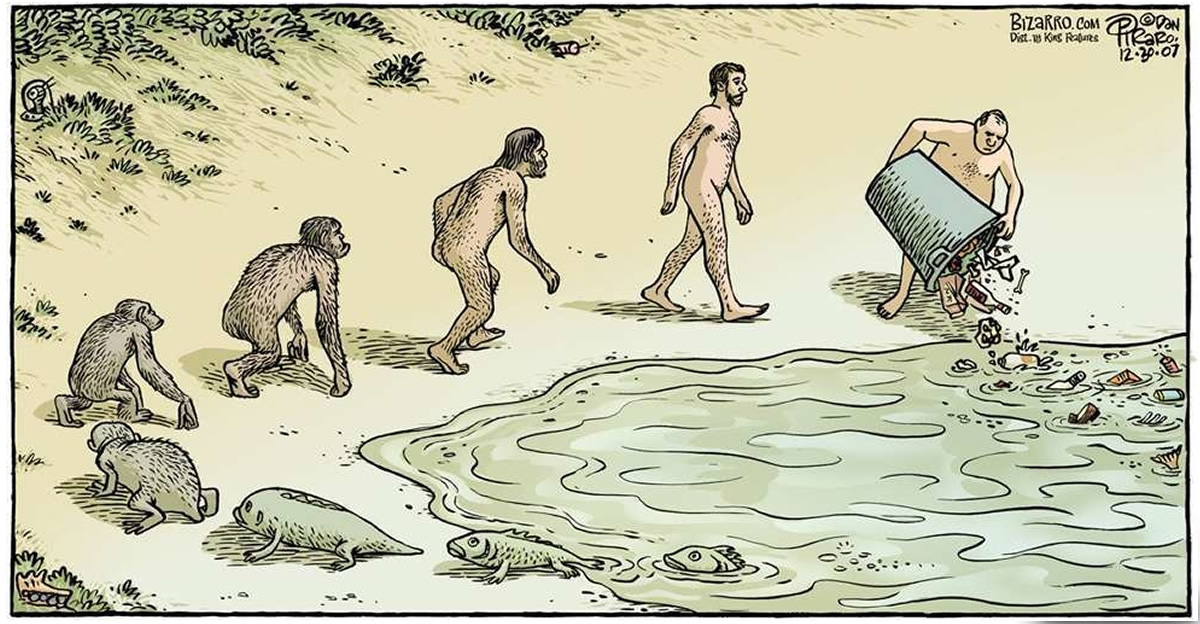 Man! A creature gifted with Logic and Nous! A creature that surpasses the weaknesses and limitations, imposed by his body structure, by putting in front inventiveness and creativity.

And that’s how many millennia of Evolution passed! With Man always trying to make his everyday life a little better; to succeed in reducing even a small fraction of his daily physical fatigue. But, that was not enough for him. Soon, he started thinking of grand plans. And so, initially driven by his desire to explain the world in which he lived, and then, due to his desire to change parts of this world, he eventually created the systematic and organized study on things. And he named this ‘Science’. 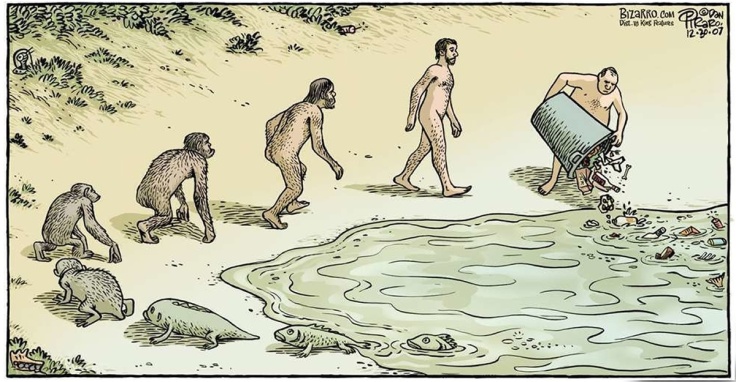 Truly, the triumphs of Man have been consecutive for some millennia! He stopped living in caves or tree-holes like the wild beasts! He stopped eating ‘primitively’! He dressed in fine outfits! He created Culture! Arts! Writing! Cities! Monuments! He flies up in the skies and sails under the Sea! He talks to other people living in the other side of Earth! And so, he has achieved many other miraculous things…

But, how did Man learn to avoid maladies and ‘bad places’? How did he learn to protect himself better and better as years went on? Well, like all other animals! Using Trial-Error. Oh how wise Nature is! And somehow like that, all Wisdom of the countless millennia reached today’s era. And we are wondering; is Man still in need of the primitive tactics of Trial-Error? It should have been reduced to a minimum, excluding babies and infants perhaps. But, what happens really?

Man (just for example) factually and documented knows that:

1. The consumption (and generally, the overconsumption) of specific foods is HARMFUL for him

2. Smoking and drugs’ usage is HARMFUL for him

3. The misuse of his body, whatever this could concern, is HARMFUL for him

4. When his brain is not cultivated daily with ‘higher’ and ‘difficult’ things, he will be eventually led to DΕΜΕΝΤΙΑ

5. Continuous contact with screens, TV, computer’s, telephone’s, especially if this is happening at an early age, leads him to MEMORY FAILURE, SLEEPING DISORDERS, DEPRESSION and gradually to DEMENTIA

7. The constant switching of sexual partners and general liberality in the matter of sex – especially at a very young age – causes various and serious SEXUALLY TRANSMITTED DISEASES but also very profound PSYCHONEUROTIC PROBLEMS

8. No body training or training in the wrong way (such as using anabolic agents) is HARMFUL

10. The existence of religious faith not only strengthens Man’s morale and endurance, physical and spiritual, but also guarantees greater chances of cohesion and solidarity among people

We could write such corresponding data with the hours. But we will stop at this point.

And now; Now is the time we ALL stand in front of the mirror and ask:

And after answering, each of us, in front of his mirror, let us return, after scoffing at the Truth and throwing it away, into our standardized every-day life. The one the chuckling Power wishes for us. There. To continue the TRIALS and, the guaranteed by our Science and Statistics, ERRORS.