Here we shortly present monuments from the Changping region of Beijing, China. 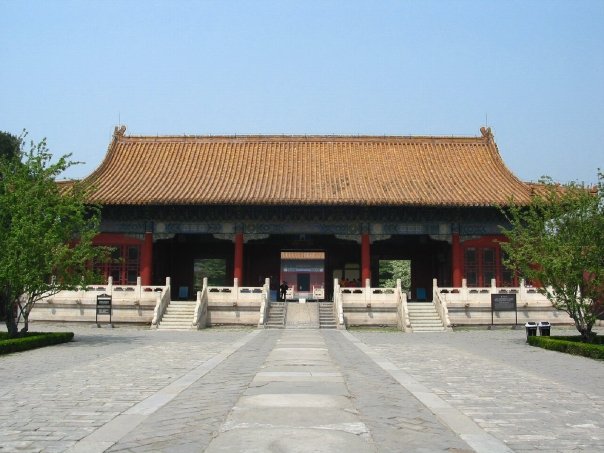 Dingling  is a mausoleum in China where the Wanli emperor, together with his two empresses Wang Xijie and Dowager Xiaojing, was buried. Dingling is one of the thirteen imperial tombs at Ming tombs in   district 45 km north of central Beijing. Dingling is the only tomb of a Ming dynasty emperor that has been opened.

The Wanli emperor was the thirteenth emperor of the Ming dynasty and ruled from 1572 to 1620. His mausoleum Dingling was built between 1584 and 1590 and occupies a surface area of 180,000 square meters. The first to suggest that the grave should be excavated was the historian and Beijing deputy mayor Wu Han.

Excavation began in May 1959 and was completed within a year. More than 3,000 artefacts were found in the 1,195 square meter underground palace. The palace consists of five halls with some walls, and is located 27 meter below ground surface. In 1959 the Dingling museum was opened to the public.

The excavation of Dingling has been questioned because it was never formally approved and because the excavation report is held to be inadequate. Worse was a lack of technology to preserve the excavated bodies, which were quickly destroyed after the tomb opened. 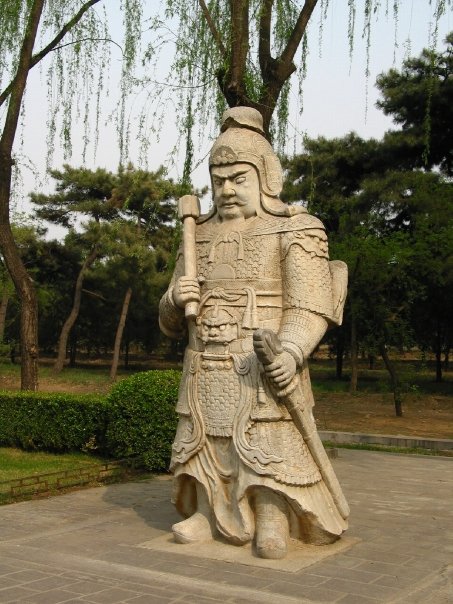 Even the coffins were destroyed and the buried remains thrown away. The imperial skeleton was burned in 1966 during the first phase of the Cultural Revolution.

The failure of the excavation of Dingling has been used as an argument against the opening of the Tang dynasty Qianling Mausoleum and the Mausoleum of the First Qin Emperor. 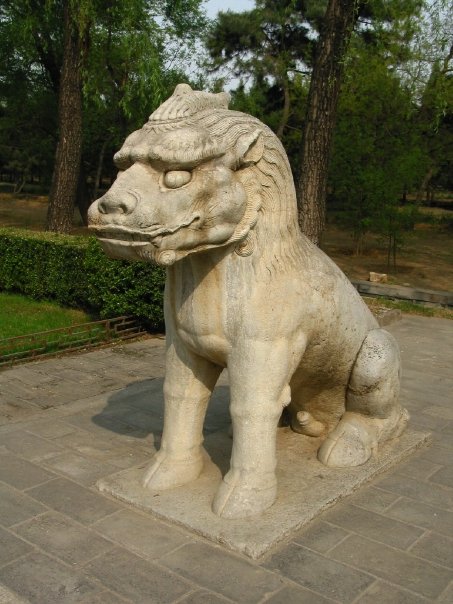 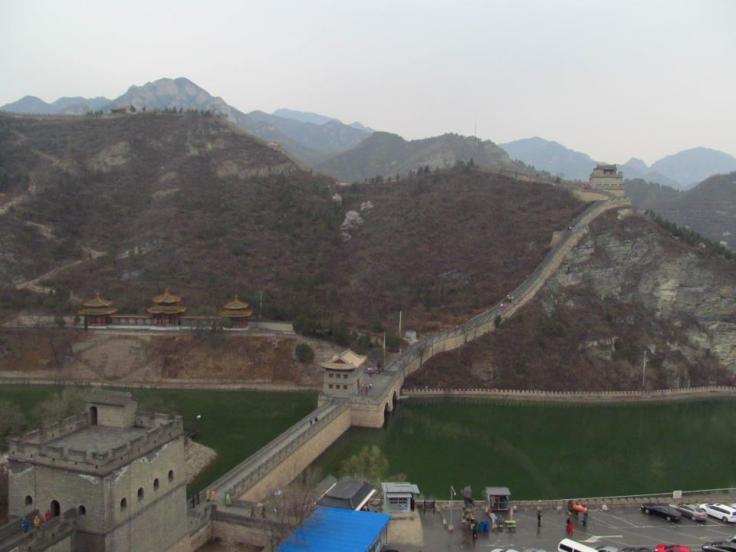 Juyong Pass is a mountain pass located in the Changping District of Beijing Municipality, over 50 kilometers (31 mi) from central Beijing.

The Great Wall of China passes through, and the Cloud Platform was built here in the year 1342.

The pass had many different names during former Chinese dynasties.

However, the name “Juyongguan” was used by more than three dynasties.

It was first used in the Qin Dynasty when Emperor Qinshihuang ordered the building of the Great Wall.

Juyongguan pass was connected to the Great Wall in the Southern and Northern Dynasties era.

The present pass route was built in the Ming Dynasty and received much renovation later. 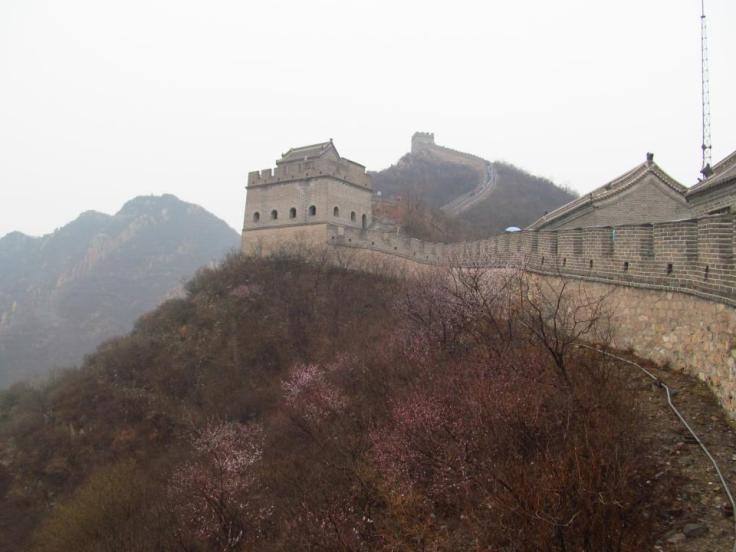 It was a very important strategic place connecting the inner land and the area near the northern border of China. 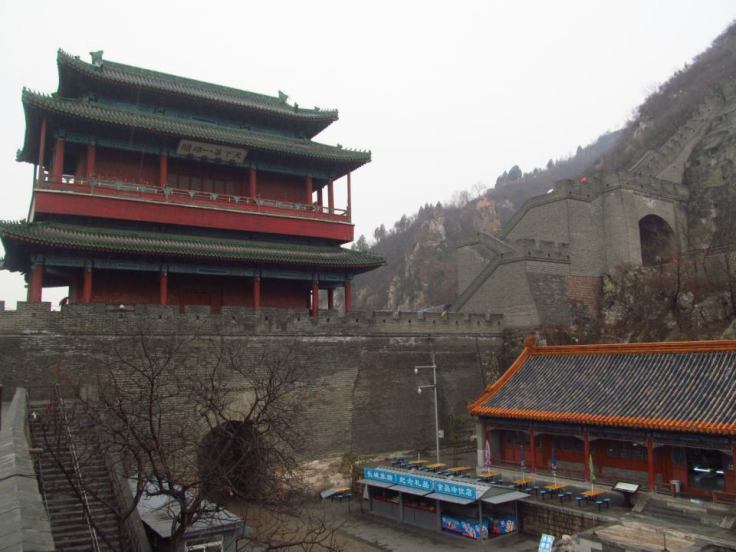 It was also used to defend the ancient city of Beijing. 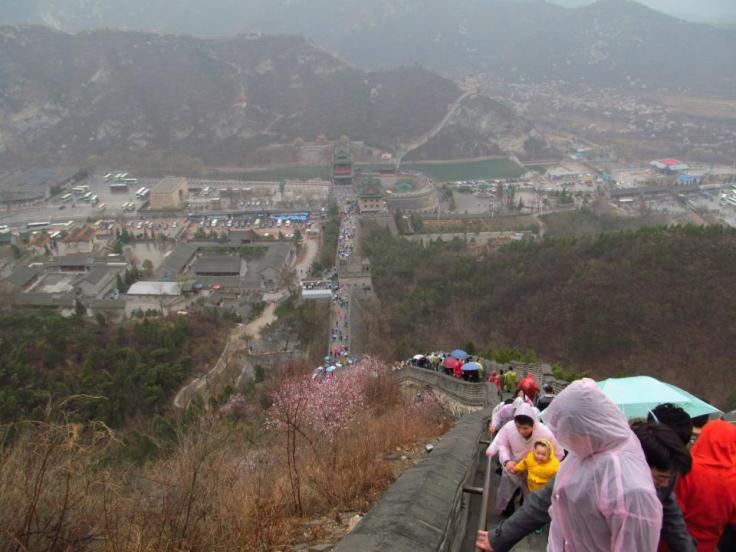 In the middle of the Juyongguan (pass) and Guangou Valley, there is the Cloud Platform gate, also known as the “Crossing Street Tower”. 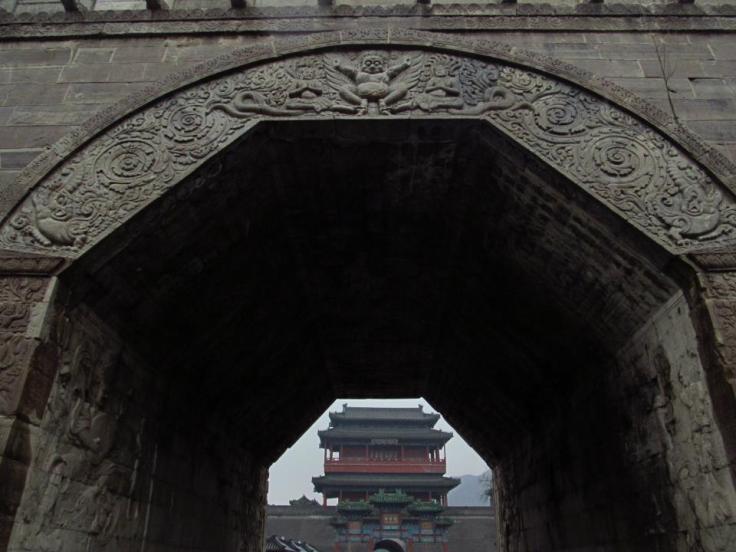 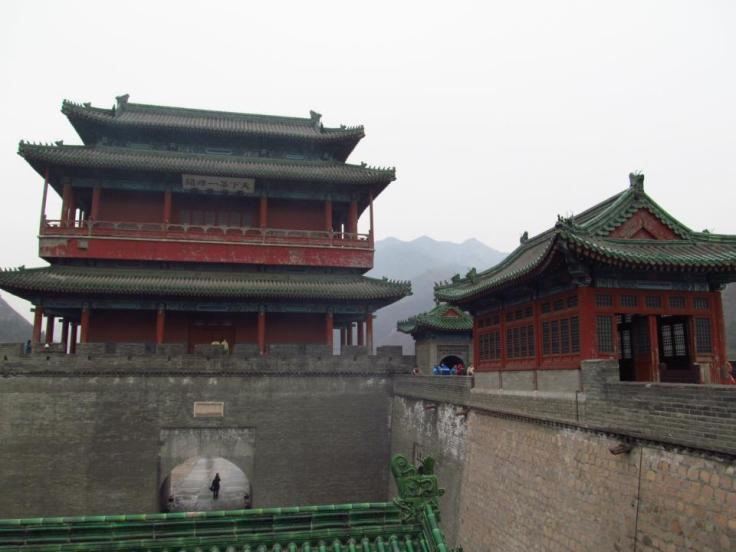 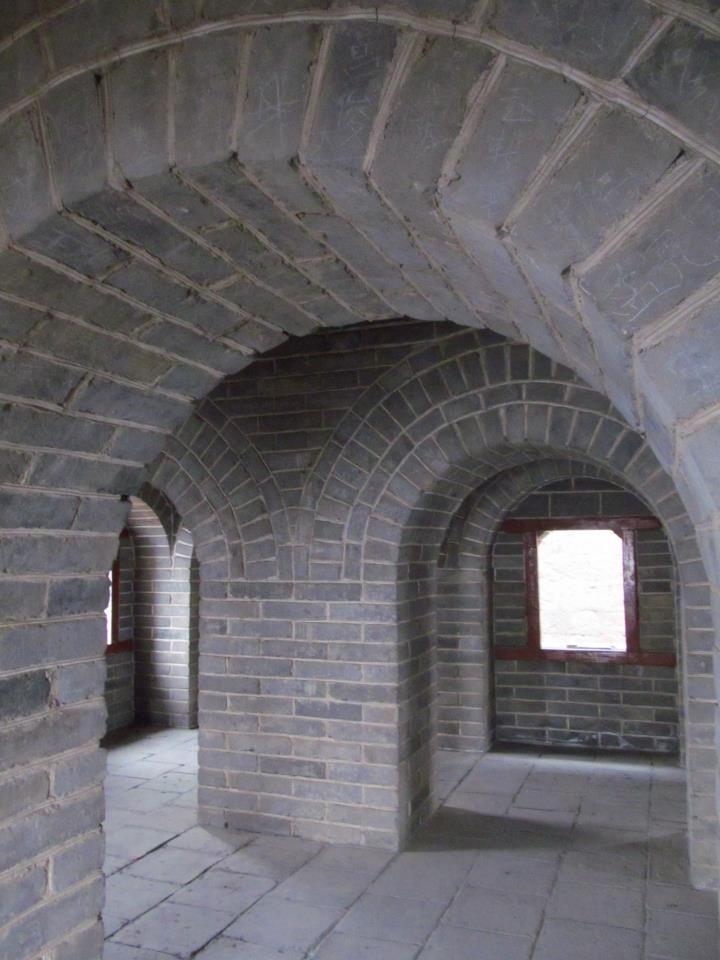 Around the top of the platform are elements such as stone balustrades and a watch post. 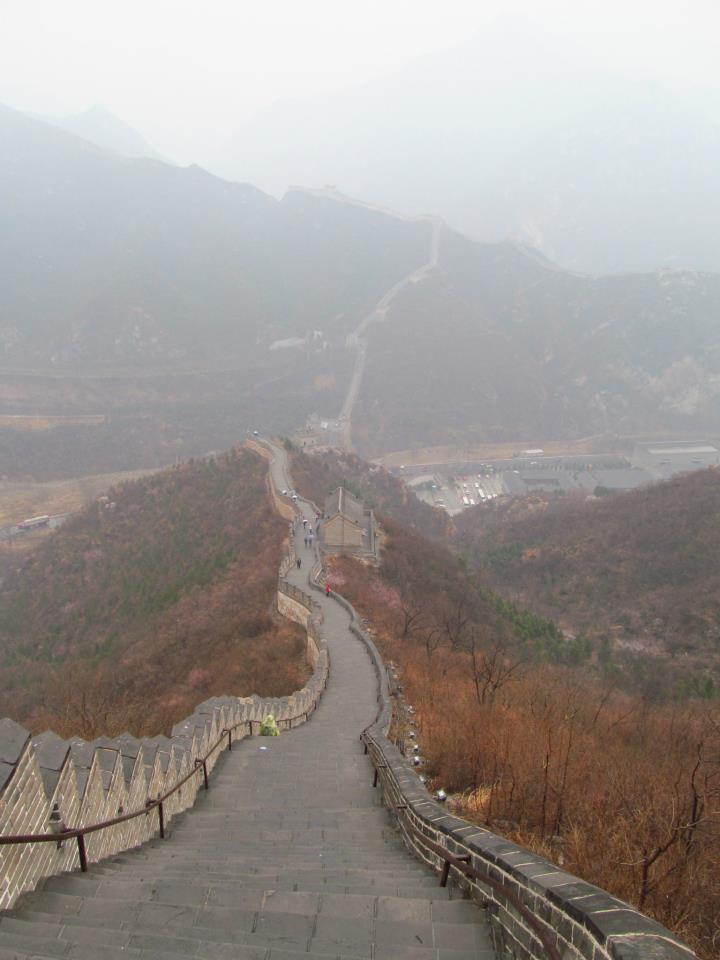 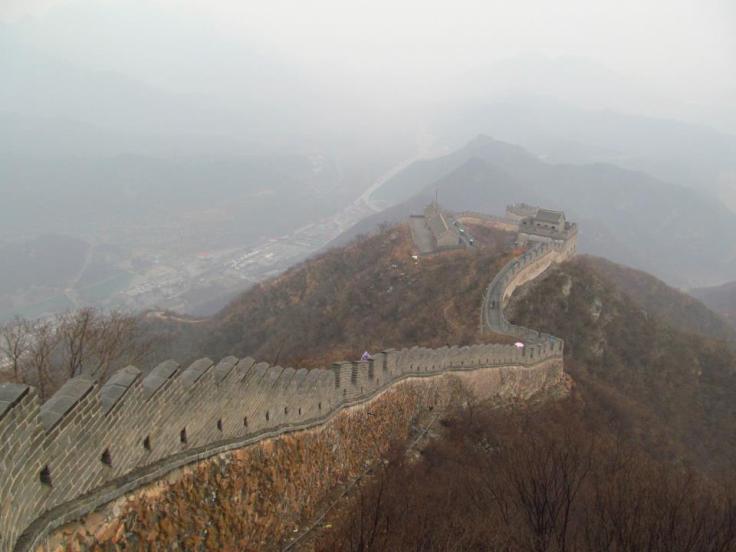 They remain in the original Yuan style. 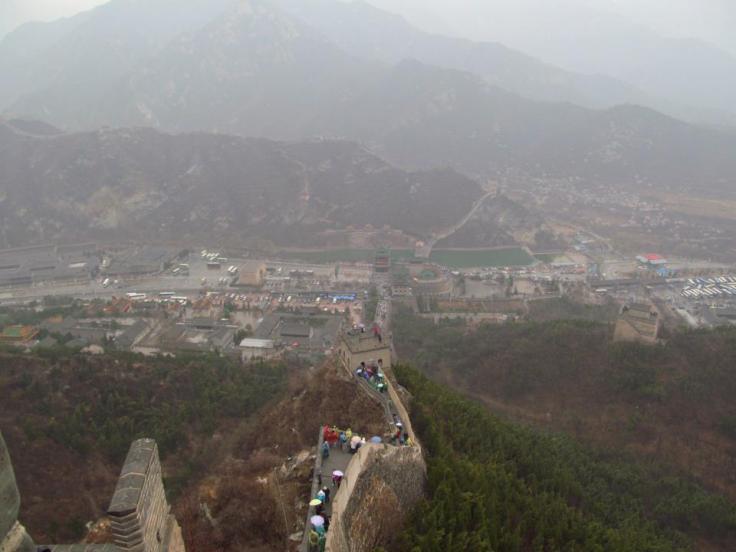 In the middle of the platform’s base there is an arched portal – where people, carts, horsemen, and palanquins could pass through. 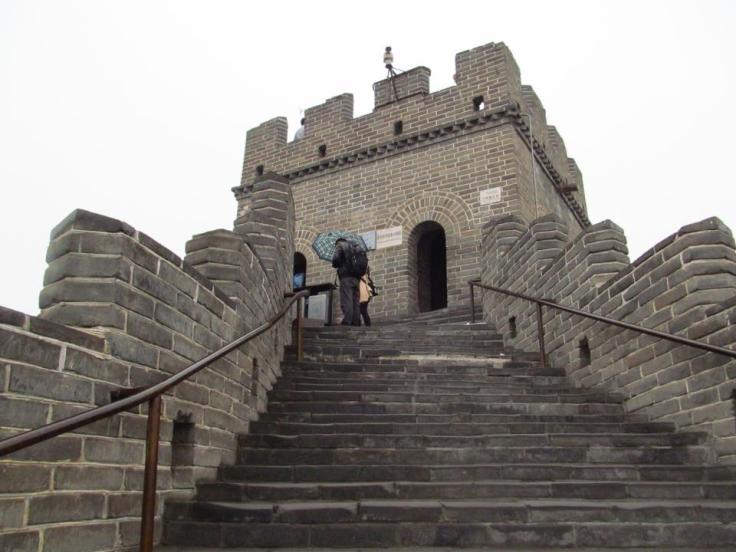 Many images of people and animals were carved inside the arched gate tunnel and around the portal. 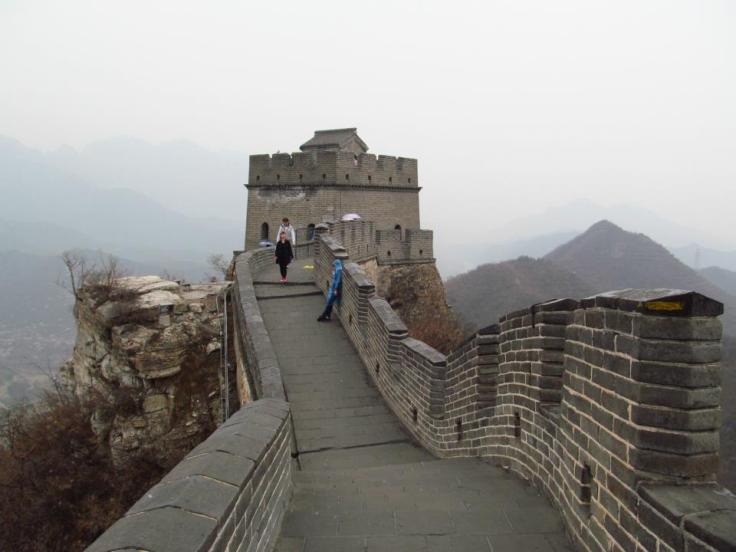 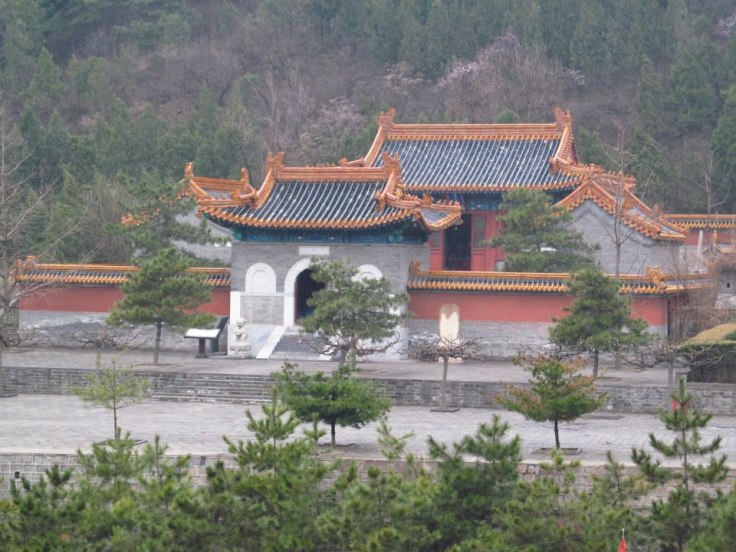 Built in 1504 and restored in 1792, Mashen Temple is dedicated to worship the God of Horse. 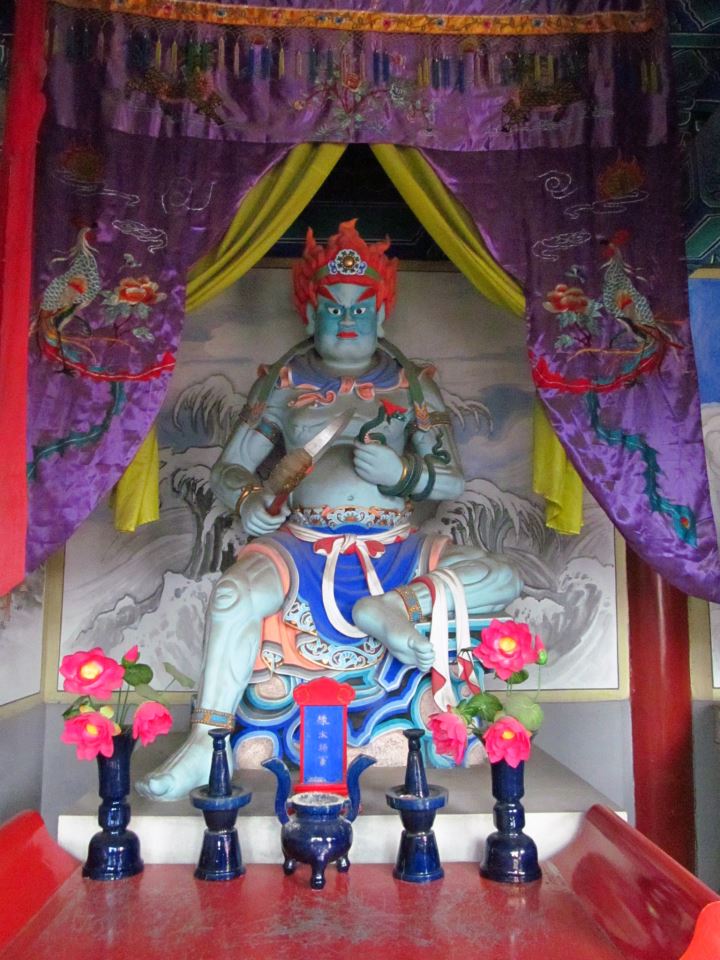 Horses were needed in the war. The God of Horse can bless the horses heathy and combat-capable. 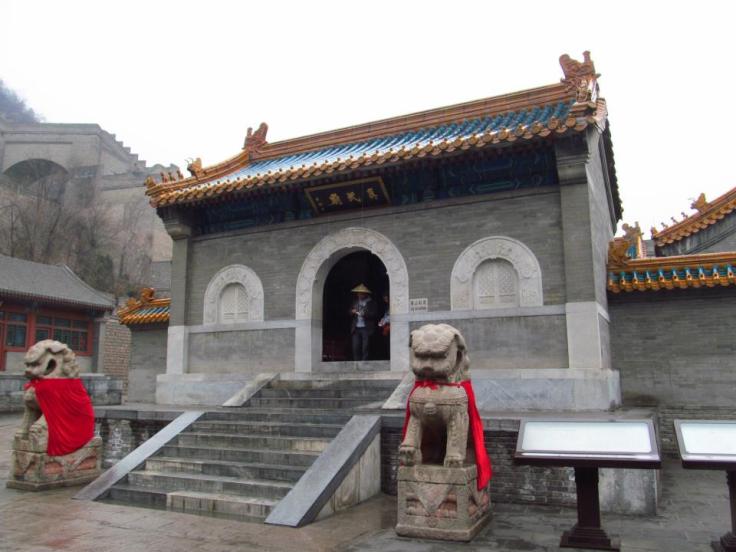