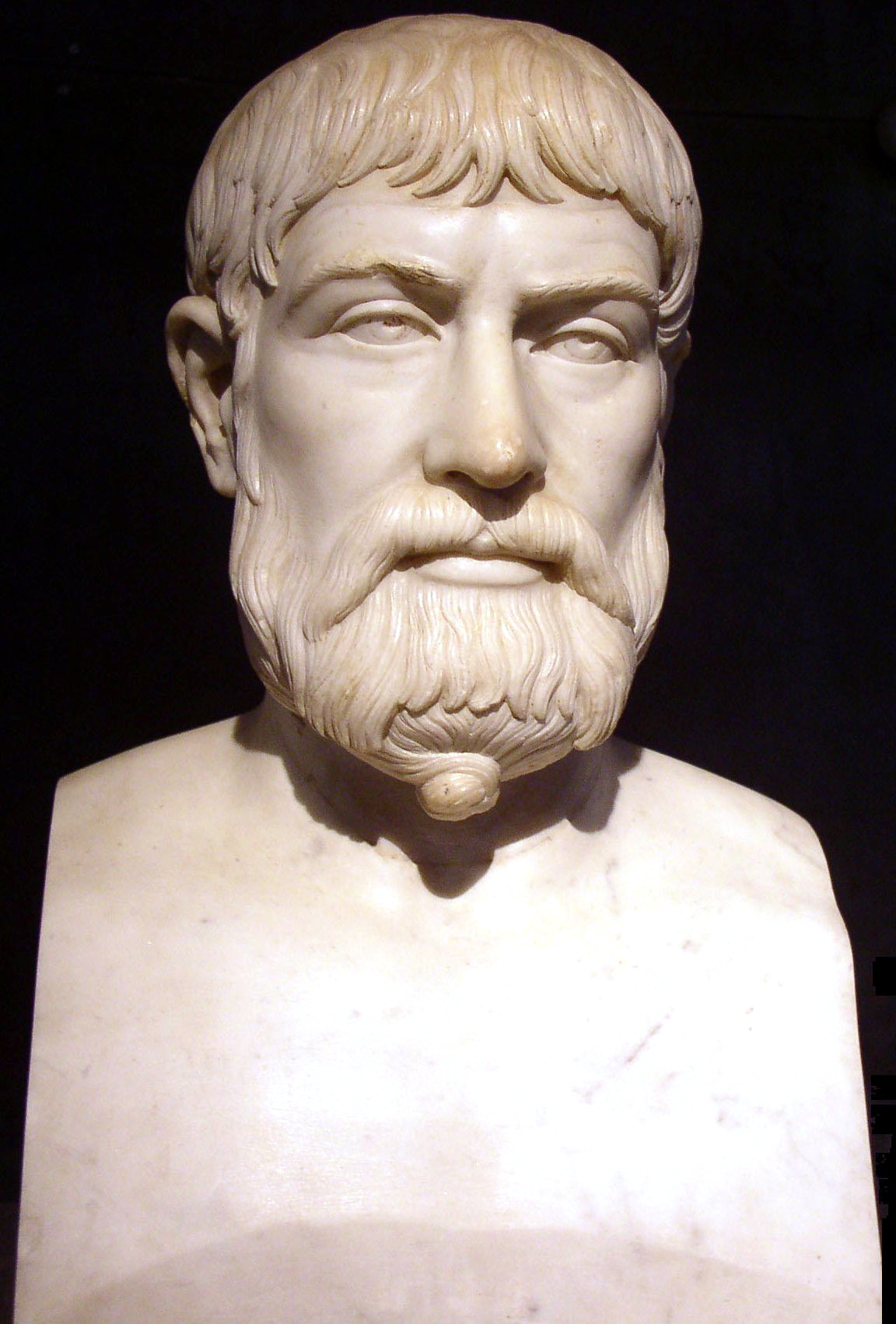 In this article we present and analyze an excerpt from Pindar, the lyrical poet.

In English: «the nature of everyone is the strongest of all things. Many have begun the effort to gain glory with ways that are taught. But, whatever takes place without God, it is better to stay in silence. There are other roads which lead further. The same study does not help us all. Wisdoms are difficult to obtain»

NovoScriptorium: Pindar claims that nature (φύσις), i.e. one’s tendencies, temper, inclinations by birth, is the ‘strongest of all things‘. Before anything else then, in the material level, he attributes the greatest importance to the genetic material of every human, and how this has been delivered to each and every one by his parents and ancestors.

Then, he declares that glory can be achieved by Men with ‘ways that are taught‘, implying that through proper education, even someone who doesn’t have it by nature to achieve certain things, may reach a point of success in them. This is the most basic value of Paedea (Παιδεία) /Paideia/’Education’ (we prefer the term Παιδεία, as it refers to something much broader than ‘Education’): to make the bad Man better, to make the good Man excellent.

Continuing, he inserts in the discussion the central parameter of all things; God. He emphasizes that ‘without God‘, i.e. when something is not blessed by God, whatever takes place/happens, it is better to remain in silence and not become broadly known. In short, what he trully suggests is that it shouldn’t take place/happen at all.

Followingly he stresses that ‘other are the roads‘ which lead Man ‘further‘, meaning that for the greatest spiritual hights there isn’t a simple, even if it is systematic, educational procedure that could work for all to become wise.

He concludes with the claim that ‘wisdoms‘ (σοφίαι), i.e. the rigid and ‘perfected’ knowledge of things, are ‘difficult to obtain’ (αιπειναί).

The ancient Greek Philosophers attributed enormous value to the subject of ‘generation’ (γενεά), ‘genetics’ (γενετική) and ‘eugenics’ (ευγονική). They considered it as a basis not only for the quality of life of every newborn Man, but as a milestone of the broader social life. Pindar obviously belonged to this school of thought. Modern science has shown and adequately proved that genetic and mental/spiritual characteristics are indeed carried from generation to generation. Hence, we must agree with Pindar that nature of Man is ‘the strongest of all things’.

We feel it is rather unnecessary to analyze on the value of Paedea/Education and what a society can achieve with its proper use. The only thing we choose to stress is that proper Paedea/Education acts as an ‘optimizer‘ for every Man, achieving satisfactory correction of a possible ‘bad nature‘. In other words, it is an optimizing ‘software‘ for the machine named ‘natural Man‘. With proper Paedea/Education, Man is helped to change his nature for the better. And this has beneficial extensions both for the single person and the broader human total.

The belief that whatever happens ‘without God‘ is better not to happen at all is a rigid position/view, nearly ‘dogmatic’ we could say, of the Greeks since deep Antiquity. In everything that Man does, there must be a reference to God. Moreover, it is considered as absolutely unthinkable for Paedea and the pursuit of Wisdom and Glory to have not a direct reference to God. An ‘atheistic’ educational procedure or an ‘atheistic’ approach of Science and Intellect, and of the broader social life of course, is completely out of the Greek Philosophical thinking. Pindar moves the same belief a step further and claims that it is better for the ‘without God‘ deeds of Men to stay in silence, or even better to never take place at all.

And why is this? Because when such deeds are widely known or, even worse, if such deeds are even ‘advertised’, a part of the people (for various reasons) will be misguided, and then will feel, but will cause as well, suffering/tribulation by following wrong roads in thinking and life. This has been happening throughout History; since they have realized the phenomenon already in very ancient times, they have conlcuded that it shouldn’t exist at all, or if and when it exists, a tendency of ‘silencing’ it should prevail in the Society. Aiming for the broader social good. The center of human life for the Philosophers, and also for Pindar, must be God; the creator and provider of life. Because this is the only logical/rational thing. It is not at all accidental that they considered ‘atheism’ as ‘madness’.

A ‘sure/definite road’ for achieving Wisdom, apart from the general idea which is to live ‘with/by God‘, does not exist. Because the extent of achieving Wisdom and any other Good is dependent on the Divine Will and does not constitute an independent human decision. Without the Divine consent, no matter how much Man tries, it is not possible to move even a sole step forward. On the other hand, if the Divine Will is such, with a small sincere effort, Man can receive Grace richly, or achieve great things, or even reach the level of Sainthood/Holiness. All this constitutes a great mystery which is in no way analysable in depth by Man, except its basic lines.

Pindar also sets another parameter. The ‘same study‘ is not helpful in the same way for everyone, he says. This is probably expected, as each person is different from any other human being in both gene combinations and psycho-mental tendencies, temper and inclinations. Each person has a different soul (and a corresponding self – ‘εαυτός’) from any other, but also has a different brain structure, as modern science has demonstrated. Therefore, taking into account the Divine Will in all of the above (if a person has or not the approval from above to deal with something), it is understood that the very same thing is simply impossible to have the same effect in each man. And the way he writes it seems to imply that for some people a specific study can make them great good, while the same study can do bad to others, or be of no benefit.

His concluding position is that Wisdom (with its various aspects) can be conquered by Man very hardly. This seems to be true if we observe it in Historical depth. Simply because, if most people approached Wisdom, their respective societies would be ‘ideal‘. We know this has never happened, we are also convinced that it will never happen. What we also know, however, is that there must always be people who are looking for the guileless Wisdom. We also know that when someone among the wiser Men manages to rise to a leadership place inside the Polity, it is necessary for an educational environment that promotes more and more people closer to Wisdom to be created. And as we have already shown in previous articles, ‘wise is -only- God‘ (‘σοφόν είναι ο θεός’); God is, Himself, Wisdom. The only sure thing is that inside the Polities where materialism and atheism prevail not only Wisdom can’t be reproduced, but, even if there has been any previously, it declines and gradually disappears, while the calamities these Polities face increasingly grow in time.

One thought on “Pindar – Whatever takes place without God, it is better to stay in silence”