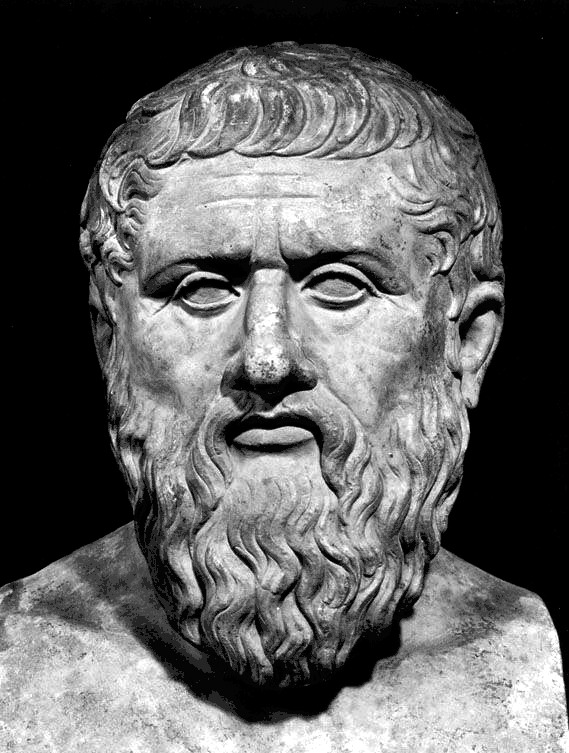 In this post we present and analyze an excerpt from the ‘Laws‘ of Plato (IV 715e). 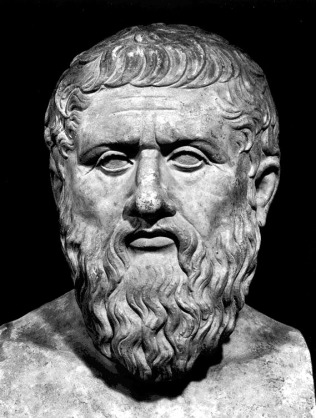 English: ‘ God, according to the old word, who has in His hands “the beginning, the end and the medium of all things”, succeeds in every one of His goals in nature. He is always followed by Justice, that punishes the violators of the divine law, in which (Justice)  anyone who wants to be ‘ευδαίμων’ (‘blessed by God’) remains faithful and follows her (Justice) humble, decent and orderly, while whoever rises because of vaunt, conceitedly boasts about wealth, honours or his physical beauty, at the same time with his youth and foolishness, his soul burns with ‘Ύβρη’ (Hubris, insult, abuse)…, he is abandonned/deserted by God and then, in this condition, gathers around him others like him and discomposes/disconcerts everything. Many people consider him as someone important, but soon he is punished from Justice, as he deserves, and destroys himself, his house and the whole of his city’

Analysis: With ‘old word’ Plato here means the theology of Orpheus and the Orphics; God is the beginning, the medium and the end of everything. He is Almighty and Nature obeys Him. He is always followed by Justice. The violators of the divine laws are punished, not by God but from the Justice that follows Him. No, we don’t play with words here. This is a substantive issue; Man has (or better, was given by God) Free Will and makes the choices himself. Every choice, good or bad, is followed by the corresponding consequences. It is not God that ‘punishes’. It is man himself who is self-punished. Besides, God is that indescribable Full-Whole Love that always awaits the Repentance of Man and his return to the Paternal embrace. God’s Love goes beyond Justice.

Plato informs us that the man who desires to be ‘ευδαίμων‘ (well, some translate this as ‘happy’, but the actual meaning of the word tends to resemble more to ‘blessed by God‘) is (must be) faithful to the value of justice, humble, decent and orderly.

On the contrary, people who are in a state of conceit, vaunt, pride, those who ‘deify’ themselves, apart from the fact that they are proved to be ‘foolish’ (even though they believe for themselves to be ‘wise’), are abandonned by God. Their soul burns with ‘Ύβρη‘ (Hubris, insult, abuse), he says. That is, they have created those internal preconditions so that any diversion from ‘κατά Φύσιν‘ (to act according to natural laws) and Justice is expected from them. That is, they have become able for every sin. And of course, they have the tendency to gather, the people of this kind (who are in a demonic state of evilness) and discompose/disconcert everything around them; from the next door fellow man up to whole Polities/States. Many admire their temporary conceit, that ‘air of superiority’ they seem to possess. The end though of all these is destruction. Unfortunately, not only their own personal destruction, but also their House’s (Family), even, sometimes, their Polity’s/State’s.

One thought on “God and Μan – Plato”