Foshan Zumiao is a Daoist temple in Foshan, Guangdong, China.

It was first built in the Song dynasty during the reign of Emperor Zhezong, in the Yuanfeng Era (1078-1085), but was ruined towards the end of the Yuan Dynasty. It was rebuilt in the 5th year of the Hongwu Era of the Ming Dynasty (1372). The temple is dedicated to Beidi (the “Northern God”), a Cantonese form of the “Dark Warrior” Xuanwu, who is said to have power over the waters of Guangdong.

The Ancestral Temple worships the Taoist deity Xuan Wu, known as the Northern Emperor. The ancient building was built in 11 century. 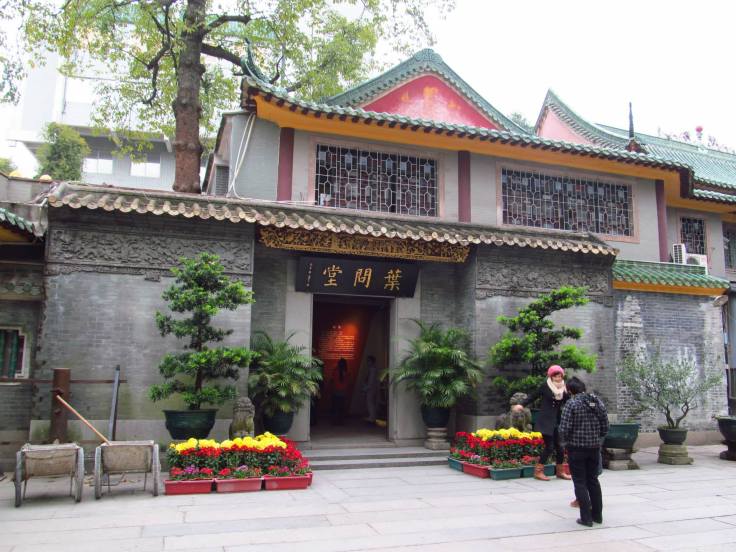