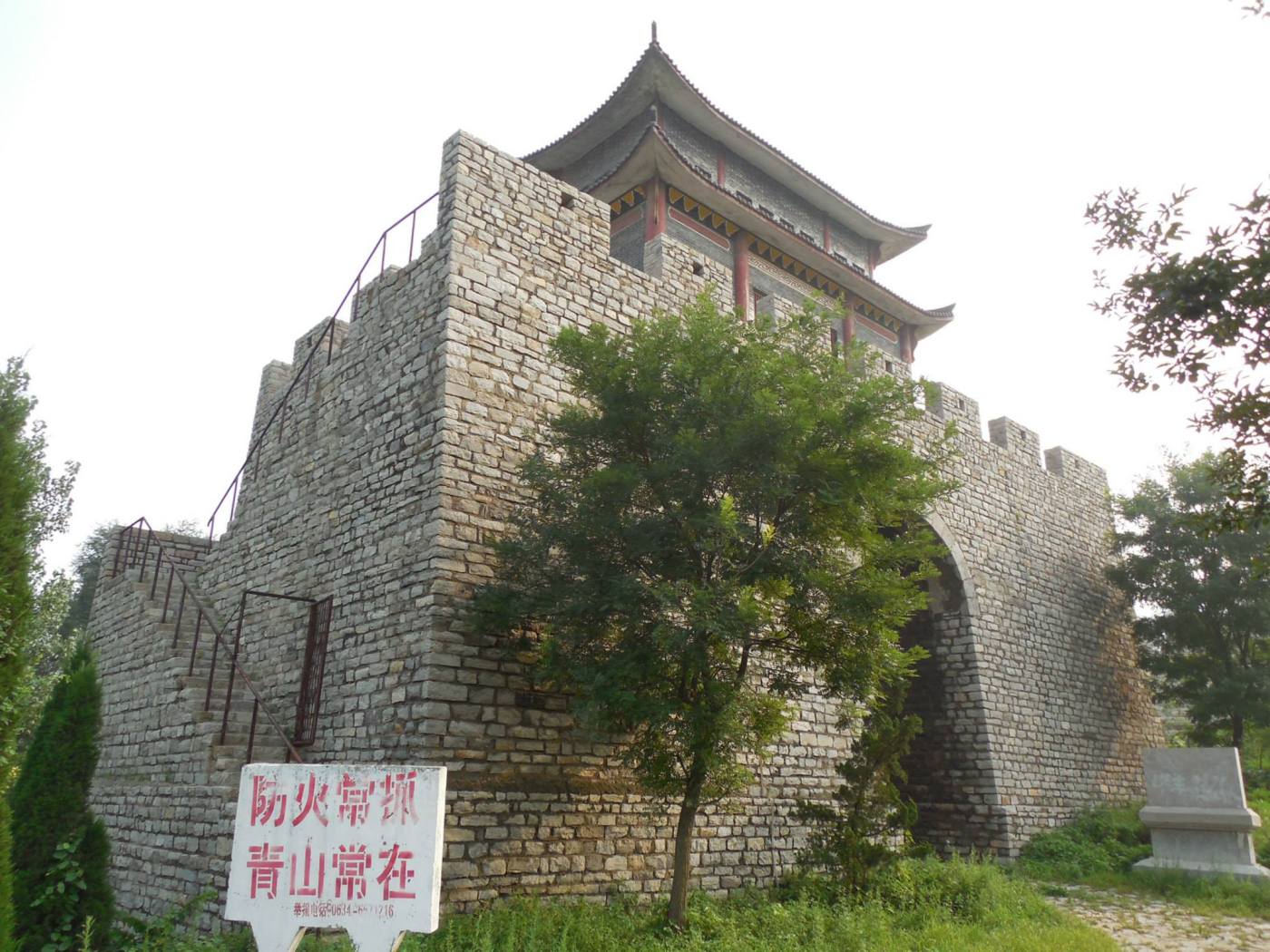 This post is mostly a photographic presentation of monuments from Laiwu & Tai’an, Shandong, China.

Laiwu is one of 10 urban districts of the prefecture-level city of Jinan, the capital of Shandong Province, East China.

Tai’an is a prefecture-level city in western Shandong province of the People’s Republic of China. Centered on Mount Tai, the city borders the provincial capital of Jinan to the north, Zibo to the east, Linyi to the southeast, Liaocheng to the extreme west and Jining to the south. To the west, Tai’an is separated from the province of Henan by the Yellow River.

The Temple of the God of Mount Tai, known as the Dai Temple, is the largest and most complete ancient building complex in the area. It is located at the foot of Mount Tai in the city of Tai’an and covers an area of 96,000 square meters. The temple was first built during the Qin Dynasty. Since the time of the Han Dynasty (206 BC – 220 AD), its design has been a replica of the imperial palace, which makes it one out of three extant structures in China with the features of an imperial palace (the other two are the Forbidden City and the Confucius Temple in Qufu).