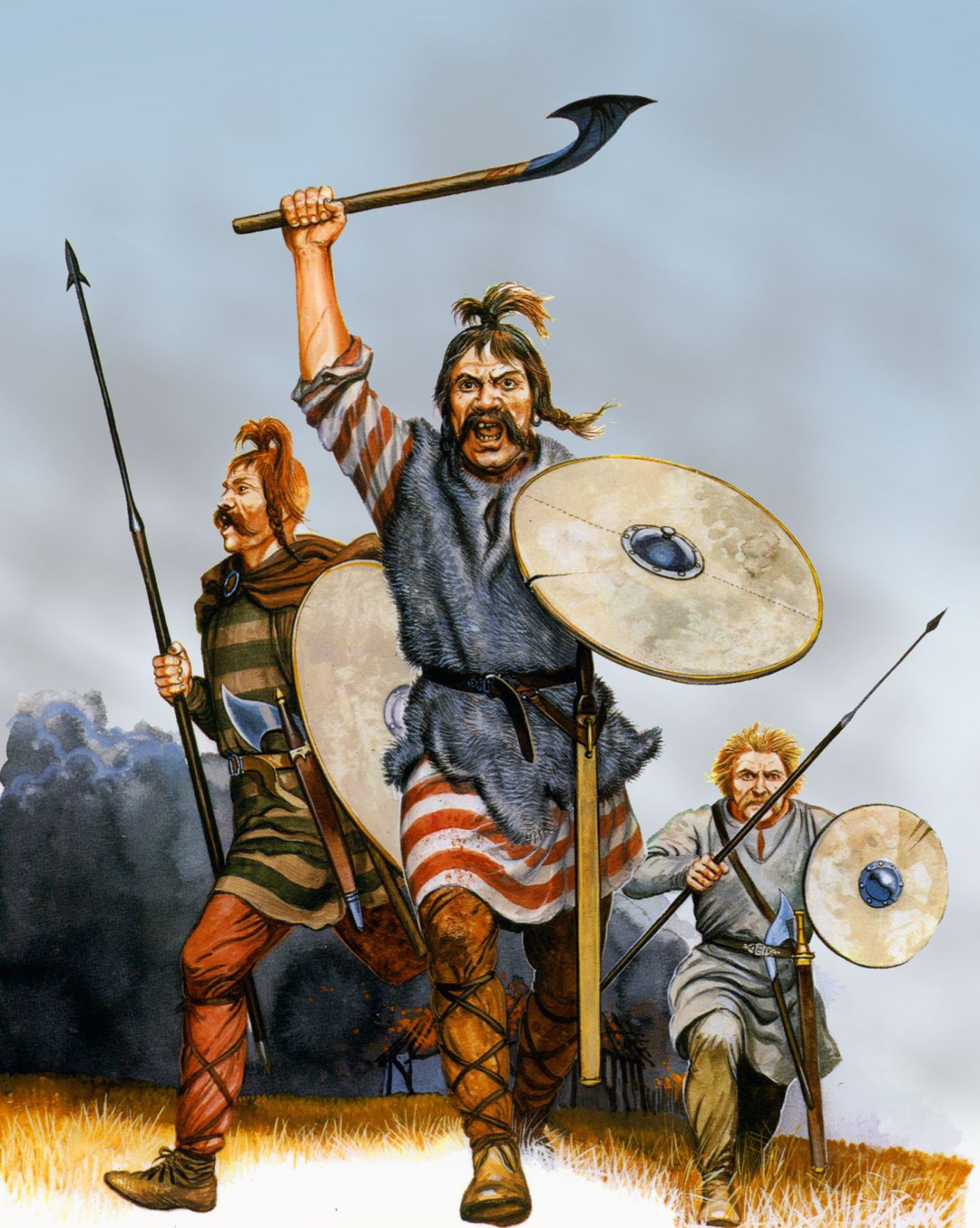 Classical civilization suffered a great shock when the Germans descended on the empire and from its provinces carved out their kingdoms.

These barbarians were rude in manners, were very ignorant, and had little taste for anything except fighting and bodily enjoyments. They were unlike the Romans in dress and habits of life. They lived under different laws, spoke different languages, obeyed different rulers. Their invasions naturally ushered in a long period of confusion and disorder, during which the new race slowly raised itself to a level of culture somewhat approaching that which the Greeks and the Romans had attained (*). 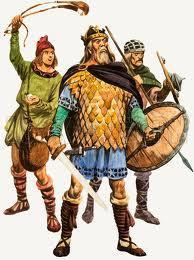 The Germans in many ways did injury to classical civilization. They sometimes destroyed Roman cities and killed or enslaved the inhabitants. Even when the invaders settled peaceably in the empire, they took possession of the land and set up their own tribal governments in place of the Roman. They allowed aqueducts, bridges, and roads to go without repairs, and theaters, baths, and other public buildings to sink into ruins. Having no appreciation of education, the Germans failed to keep up the schools, universities, and libraries. Being devoted chiefly to agriculture, they had no need for foreign wares or costly articles of luxury, and hence they permitted industry and commerce to languish. In short, large parts of western Europe, particularly Gaul, Spain, and Britain, fell backward into a condition of ignorance, superstition, and even barbarism. 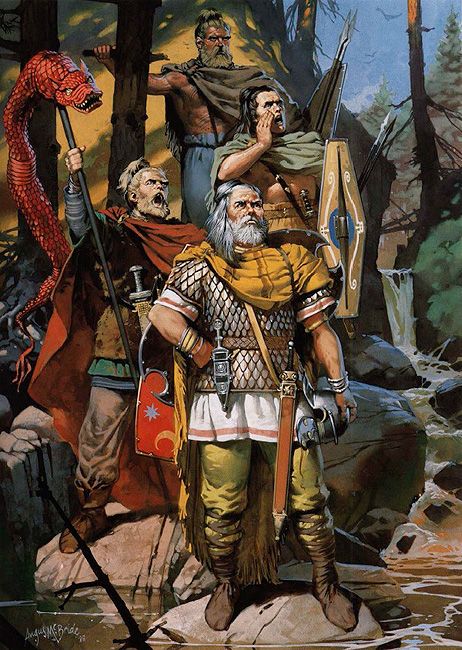 (*) In our opinion, the cultural level of the ‘new West’ never really ‘approached’ the old Graeco-Roman one. It is completely different to ‘learn about’ a Civilization than ‘living’ one. On the other hand, plenty of ‘external characteristics’ of the older Civilization were adopted and even evolved, no doubt about that, but, massively, only after the 15th century A.D.