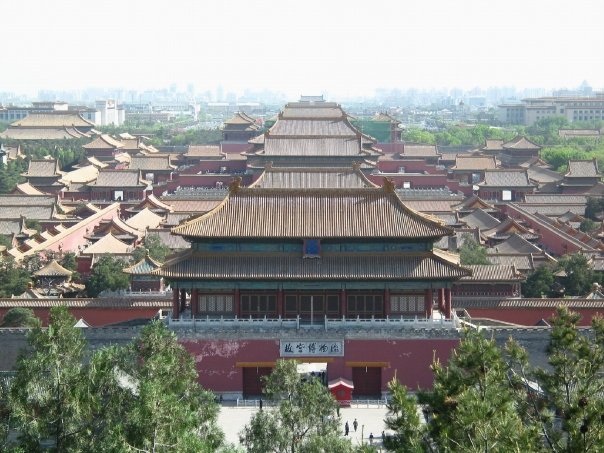 Here we shortly present monuments from the Dongcheng region of Beijing, China.

Beijing Temple of Confucius is the second-largest Confucian temple in China, after the one in Confucius’s hometown of Qufu. 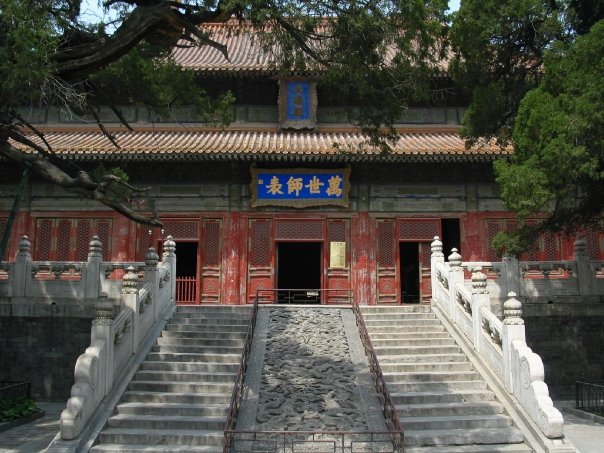 The temple in Beijing was built in 1302, and imperial officials used it to pay their formal respects to Confucius until 1911. The compound was enlarged twice, once during the Ming dynasty and again during the Qing; it now occupies roughly 20,000 square meters (220,000 sq ft).

Drum Tower of Beijing (Gulou), is situated at the northern end of the central axis of the Inner City to the north of Di’anmen Street. Originally built for musical reasons, it was later used to announce the time.

The Drum Tower was built in 1272 during the reign of Kublai Khan, at which time it stood at the very heart of the Yuan capital Dadu. At that time it was known as the Tower of Orderly Administration (Qizhenglou). In 1420, under the Yongle Emperor of the Ming dynasty, the building was reconstructed to the east of the original site and in 1800 under the Jiaqing Emperor of the Qing dynasty, large-scale renovations were carried out. 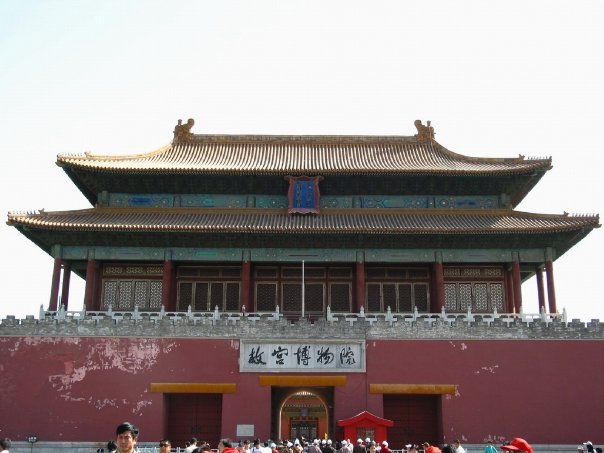 Forbidden City The Yongle emperor, Zhu Di, third of the Ming dynasty, took the throne at the beginning of the 15th century. He built the present-day Forbidden City, now part of Dongcheng, as his palace inside the walls of the original city. Outside it, Dongcheng had 15 lanes at that time, the beginnings of its many hutongs. 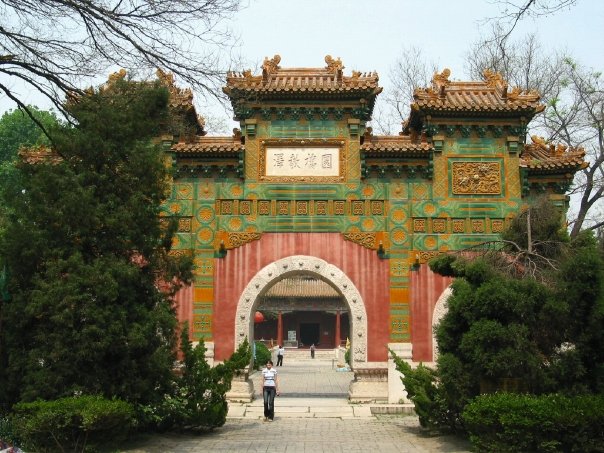 Formerly it was called the Taixue, literally meaning “Imperial University”. The Taixue for Gongsheng (tribute students) from the populace was part of Guozijian, along with Guozixue for noble students. The central schools of taixue were established as far back as 3 CE, when a standard nationwide school system was established and funded during the reign of Emperor Ping of Han. Since the Sui dynasty, it was called Guozijian (Kuotzuchien).

At the Guozijian, law, math, calligraphy, equestrianism, and archery were emphasized by the Ming Hongwu Emperor. 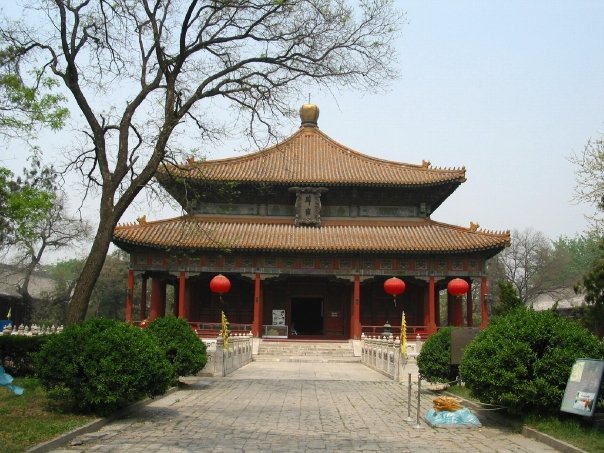 The Temple of Heaven is an imperial complex of religious buildings situated in the southeastern part of central Beijing. The complex was visited by the Emperors of the Ming and Qing dynasties for annual ceremonies of prayer to Heaven for good harvest. 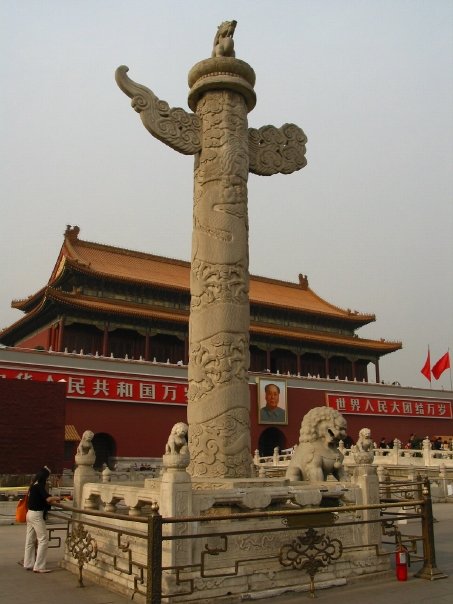 The Tiananmen (“Gate of Heavenly Peace”), a gate in the wall of the Imperial City, was built in 1415 during the Ming dynasty. 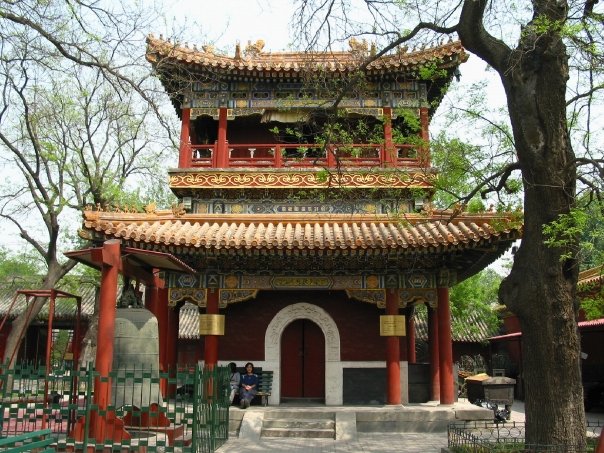 The Yonghe Temple (“Palace of Peace and Harmony”), also known as the Yonghe Lamasery, or popularly as the Lama Temple, is a temple and monastery of the Gelug school of Tibetan Buddhism located in Dongcheng District, Beijing, China. The building and artwork of the temple is a combination of Han Chinese and Tibetan styles.

Building work on the Yonghe Temple started in 1694 during the Qing dynasty on the site where originally stood an official residence for court eunuchs of the previous dynasty. It was then converted into the residence of Yinzhen (Prince Yong), the fourth son of the Kangxi Emperor.

After Prince Yong ascended the throne as the Yongzheng Emperor in 1722, half of the building was converted into a lamasery, a monastery for monks of Tibetan Buddhism. The other half remained an imperial palace.

After the Yongzheng Emperor’s death in 1735, his coffin was placed in the temple. The Qianlong Emperor, who succeeded the Yongzheng Emperor, gave the temple imperial status signified by having its turquoise tiles replaced with yellow tiles which were reserved for the emperor. Subsequently, the monastery became a residence for large numbers of Tibetan Buddhist monks from Mongolia and Tibet, and so the Yonghe Lamasery became the national centre of Lama administration. 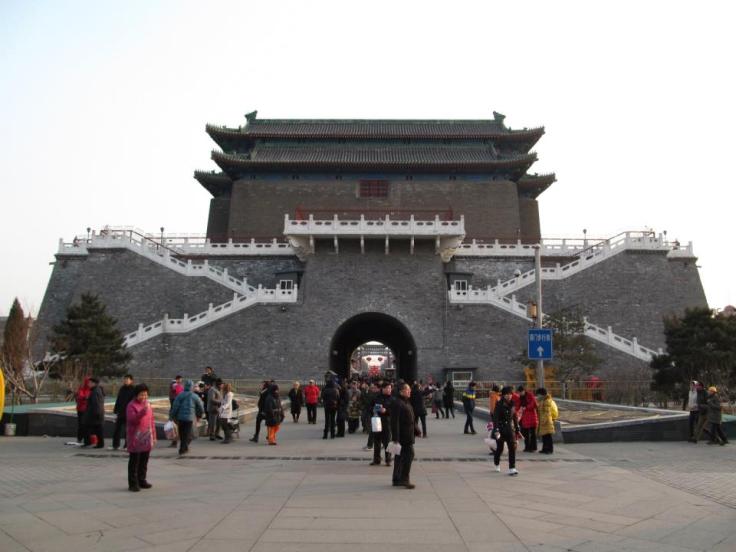 Zhengyangmen is a gate in Beijing’s historic city wall. The gate is situated to the south of Tiananmen Square and once guarded the southern entry into the Inner City. 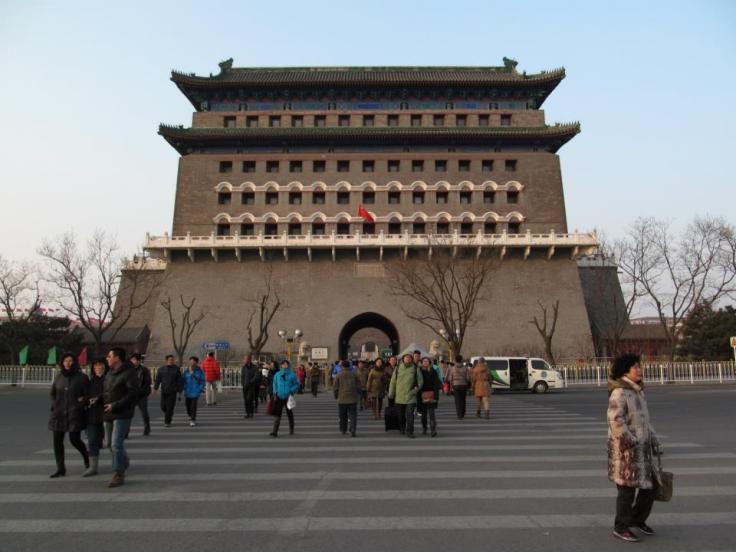 Zhengyangmen was first built in 1419 during the Ming dynasty and once consisted of the gatehouse proper and an archery tower, which were connected by side walls and together with side gates, formed a large barbican. The gate guarded the direct entry into the imperial city. 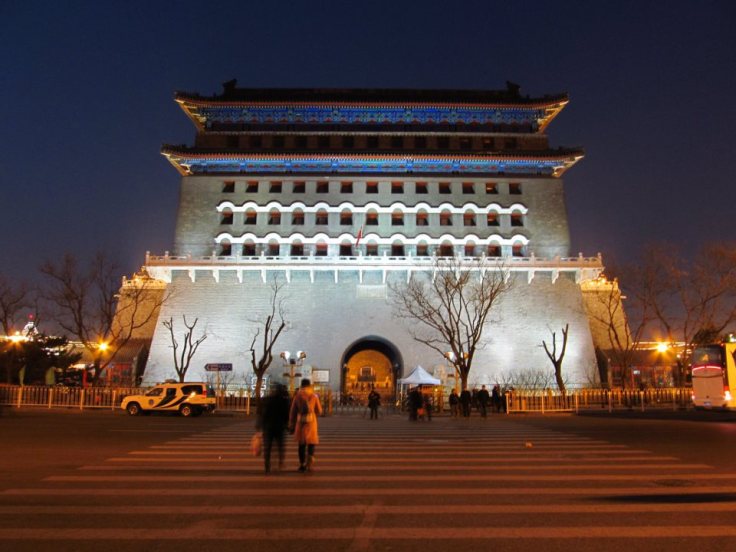 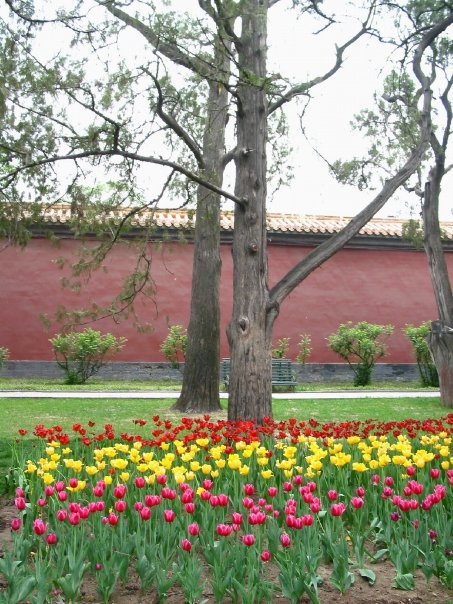 The Zhongshan Park, is a former imperial altar and now a public park that lies just southwest of the Forbidden City in the Imperial City, Beijing. 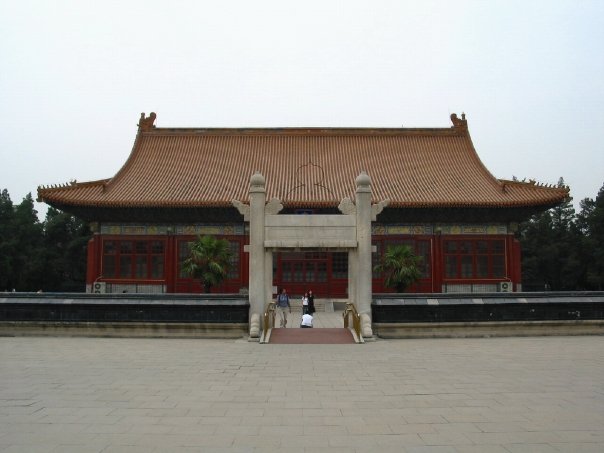