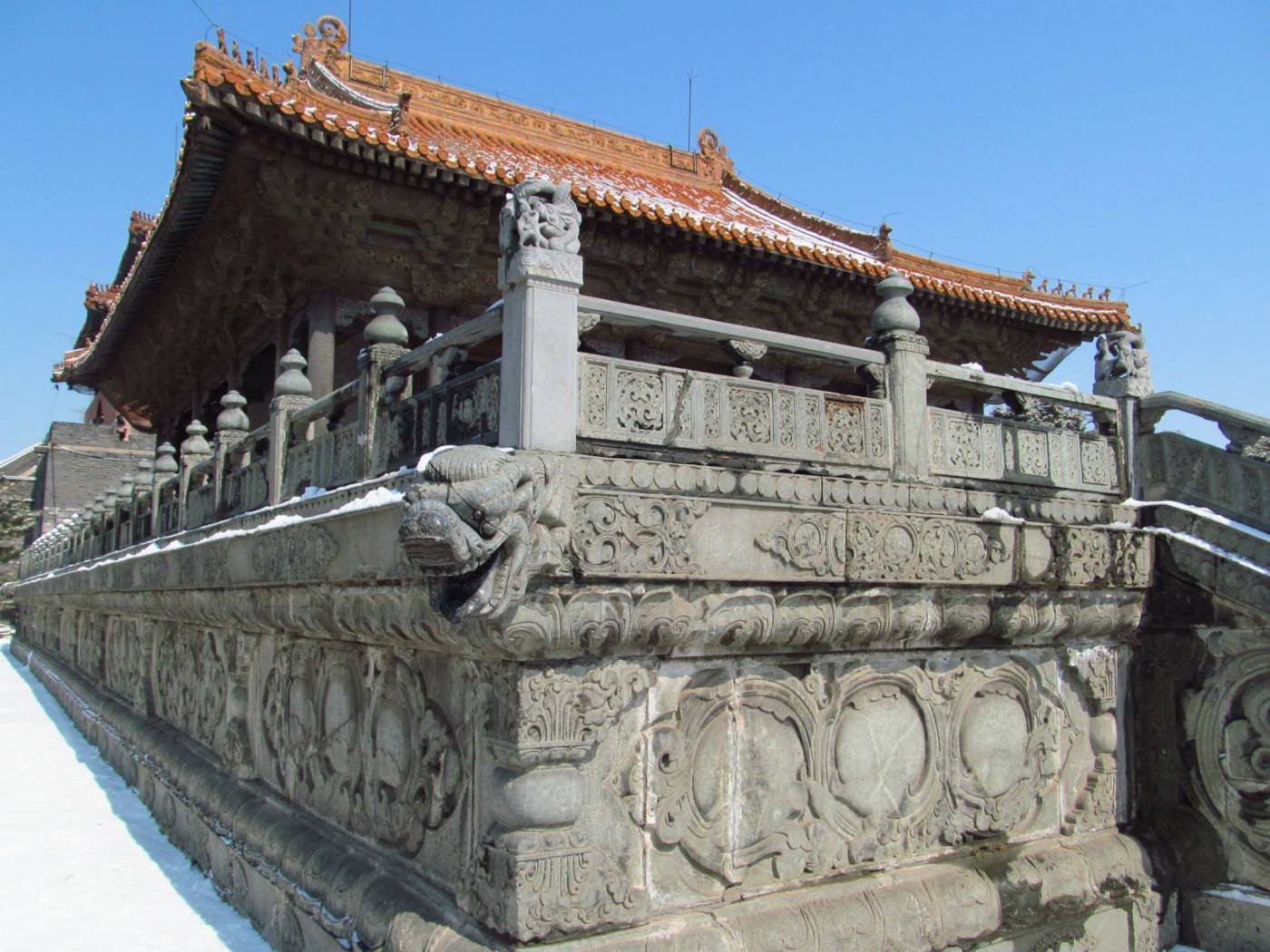 This post is mostly a photographic presentation of the Zhao Imperial Mausoleum, Huanggu, Shenyang, Liaoning, China. 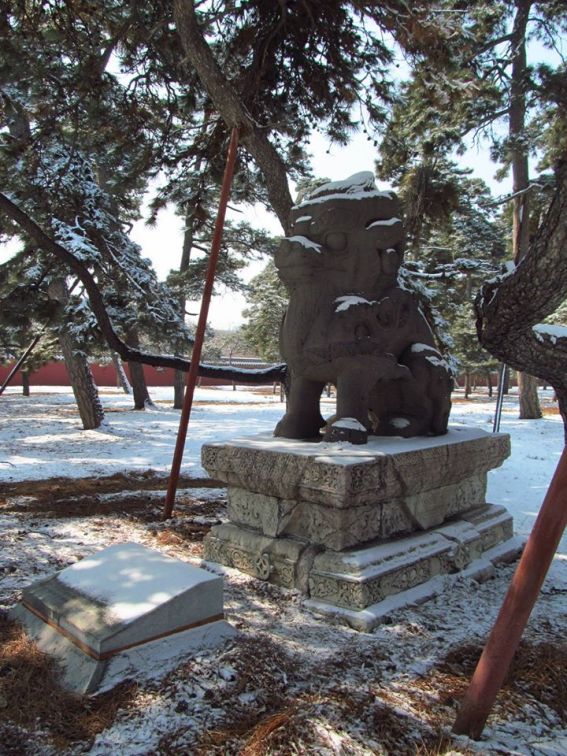 Zhaoling, also known as Beiling is the tomb of the second Qing emperor, Hong Taiji, and his empress Xiaoduanwen. The tomb is located within Beiling Park, in Huanggu District of the northern urban Shenyang, Liaoning province. The tomb complex took eight years (between 1643 and 1651) to build and has a row of animal statues leading to it.

The tomb and surrounding park cover an area of 3,300,000 square metres making it the largest of the three imperial tombs north of the great wall. The area around the tomb was originally set aside for imperial use and ordinary people were forbidden entry. This forbidden area was opened to the public in 1928 and now forms Shenyang’s Beiling Park.