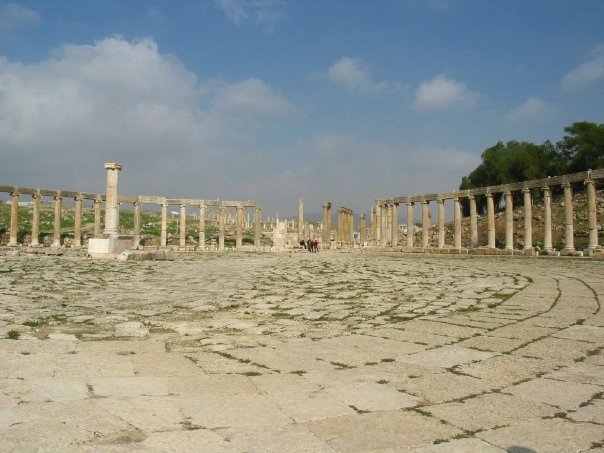 This post is mostly a photographic presentation of monuments from Jerash, Jordan. 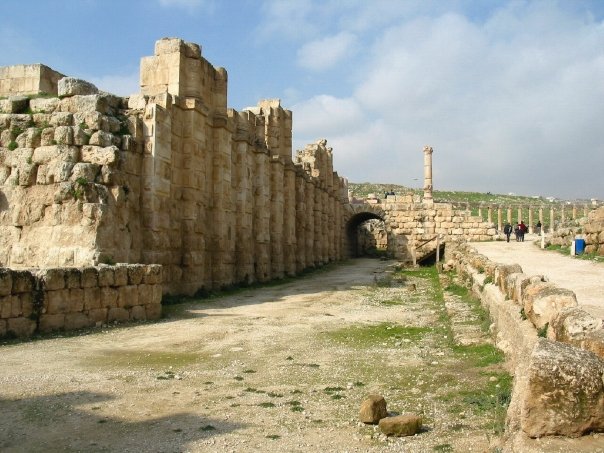 Jerash (Ancient Greek: Γέρασα) is a city in northern Jordan. The earliest evidence of settlement in Jerash is in a Neolithic site known as Tal Abu Sowan, where rare human remains dating to around 7500 BC were uncovered. Jerash flourished during the Greco and Roman periods until the mid-eighth century CE, when the 749 Galilee earthquake destroyed large parts of it, while subsequent earthquakes contributed to additional destruction.

The ancient city has been gradually revealed through a series of excavations which commenced in 1925, and continue to this day. Jerash today is home to one of the best preserved Greco-Roman cities, which earned it the nickname of “Pompeii of the East”. 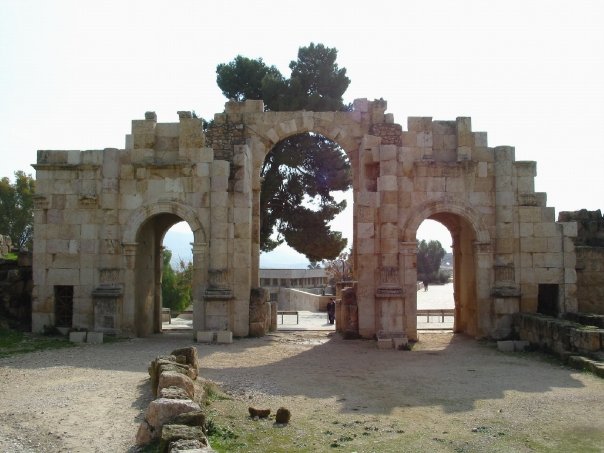