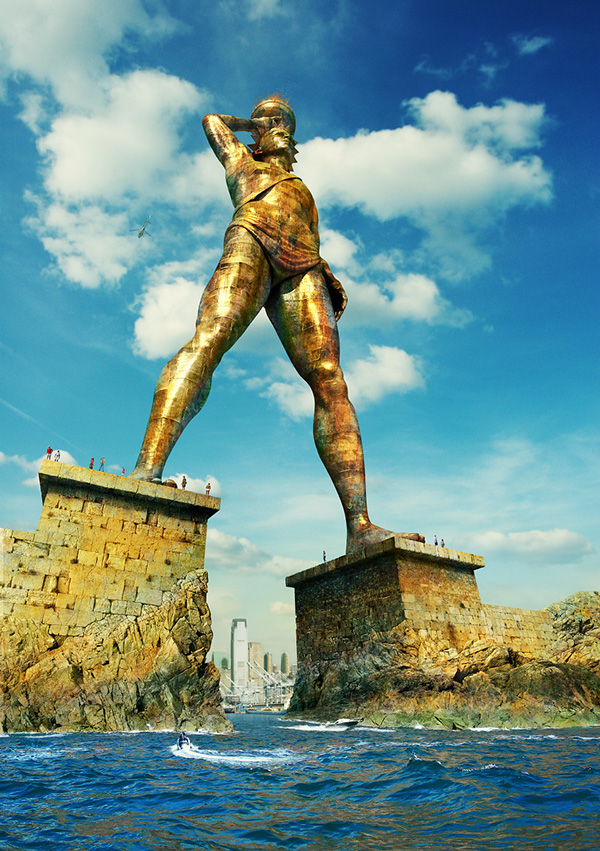 At about the time I have been speaking of the Rhodians, availing themselves of the pretext of the earthquake which had occurred a short time previously and which had cast down their great Colossus and most of the walls and arsenals, made such sound practical use of the incident that the disaster was a cause of improvement to them rather than of damage. So great is the difference both to individuals and to states between carefulness and wisdom on the one hand, and folly with negligence on the other, that in the latter case good fortune actually inflicts damage, while in the former disaster is the cause of profit. The Rhodians at least so dealt with the matter, that by laying stress on the greatness of the calamity and its dreadful character and by conducting themselves at public audiences and in private intercourse with the greatest seriousness and dignity, they had such an effect on cities and especially on kings that not only did they receive most lavish gifts, but that the donors themselves felt that a favour was being conferred on them. For Hiero and Gelo not only gave seventy-five silver talents, partly at once and the rest very shortly afterwards, to supply oil in the gymnasium, but dedicated silver cauldrons with their bases and a certain number of water-pitchers, and in addition to this granted ten talents for sacrifices and ten more to qualify new men for citizenship, so as to bring the whole gift up to a hundred talents. They also relieved Rhodian ships trading to their ports from the payment of customs, and presented the city with fifty catapults three cubits long. And finally, after bestowing so many gifts, they erected, just as if they were still under an obligation, in the Deigma or Mart at Rhodes a group representing the People of Rhodes being crowned by the People of Syracuse. 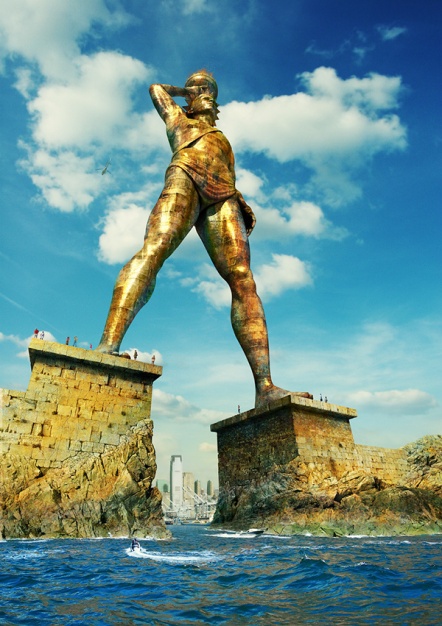 Similar gifts were made by Prusias and Mithridates as well as by the other Asiatic princelets of the time, Lysanias, Olympichus, and Limnaeus. As for the towns which contributed, each according to its means, it would be difficult to enumerate them. So that when one looks at the comparatively recent date of the foundation of the city of Rhodes and its small beginnings one is very much surprised at the rapid increase of public and private wealth which has taken place in so short a time; but when one considers its advantageous position and the large influx from abroad of all required to supplement its own resources, one is no longer surprised, but thinks that the wealth of Rhodes falls short rather of what it should be.

I have said so much on this subject to illustrate in the first place the dignity with which the Rhodians conduct their public affairs for in this respect they are worthy of all praise and imitation and secondly the stinginess of the kings of the present day and the meanness of our states and cities, so that a king who gives away four or five talents may not fancy he has done anything very great and expect the same honour and the same affection from the Greeks that former kings enjoyed; and secondly in order that cities, taking into consideration the value of the gifts formerly bestowed on them, may not now forget themselves so far as to lavish their greatest and most splendid distinctions for the sake of a few mean and paltry benefits, but may endeavour to maintain the principle of estimating everything at its true value a principle peculiarly distinctive of the Greek nation.