This post is mostly a photographic presentation of the Buddhist Caves in Aurangabad, Maharashtra, India. 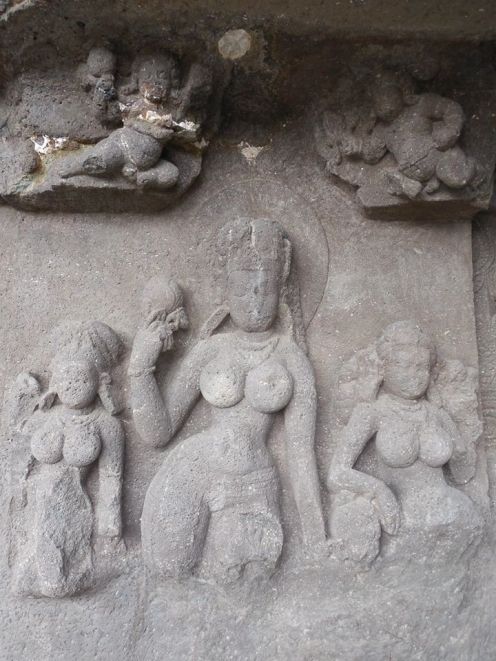 The Aurangabad caves are twelve rock-cut Buddhist shrines located on a hill running roughly east to west, close to the city of Aurangabad, Maharashtra. The first reference to the Aurangabad Caves is in the great chaitya of Kanheri Caves. The Aurangabad Caves were dug out of comparatively soft basalt rock during the 6th and 7th century.

The carvings at the Aurangabad Caves are notable for including Hinayana style stupa, Mahayana art work and Vajrayana goddess. These caves are among those in India that show 1st millennium CE Buddhist artwork with goddesses such as Durga, and gods such as Ganesha, although Buddhist caves in other parts of India with these arts are older. Numerous Buddhist deities of the Tantra tradition are also carved in these caves. 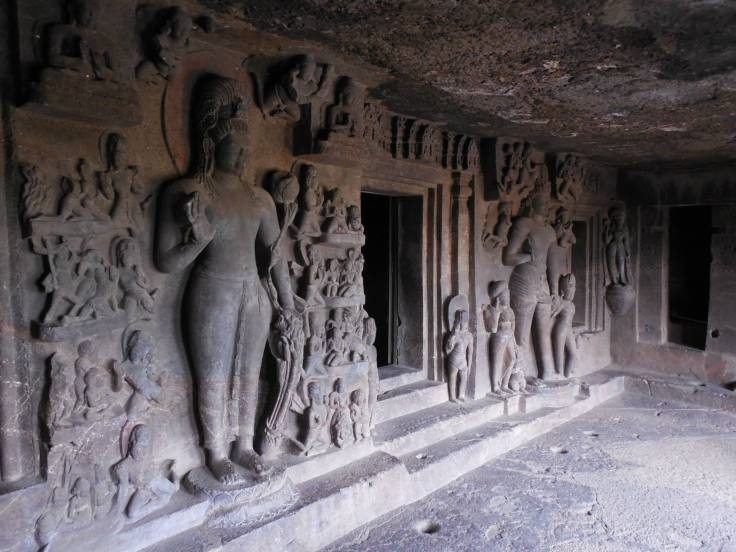