This post is mostly a photographic presentation of the Daulatabad Fort, Aurangabad, Maharashtra, India. 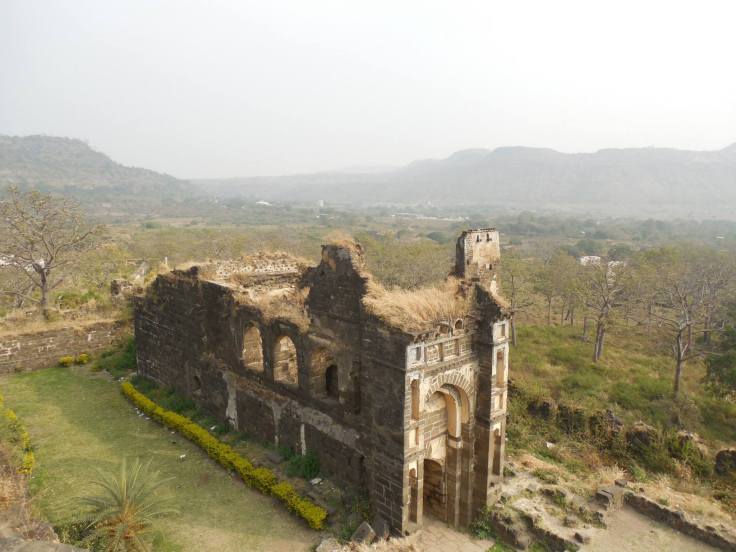 Daulatabad Fort, also known as Devagiri or Deogiri, is a historical fortified citadel located in Aurangabad, Maharashtra, India. It was the capital of the Yadava dynasty (9th century–14th century CE), for a brief time the capital of the Delhi Sultanate (1327–1334), and later a secondary capital of the Ahmadnagar Sultanate (1499–1636). Around the sixth century CE, Devagiri emerged as an important uplands town near present-day Aurangabad, along caravan routes going towards western and southern India. The historical triangular fortress in the city was initially built around 1187 by the first Yadava king, Bhillama V. In 1308, the city was annexed by Sultan Alauddin Khalji of the Delhi Sultanate, which ruled over most of the Indian subcontinent. 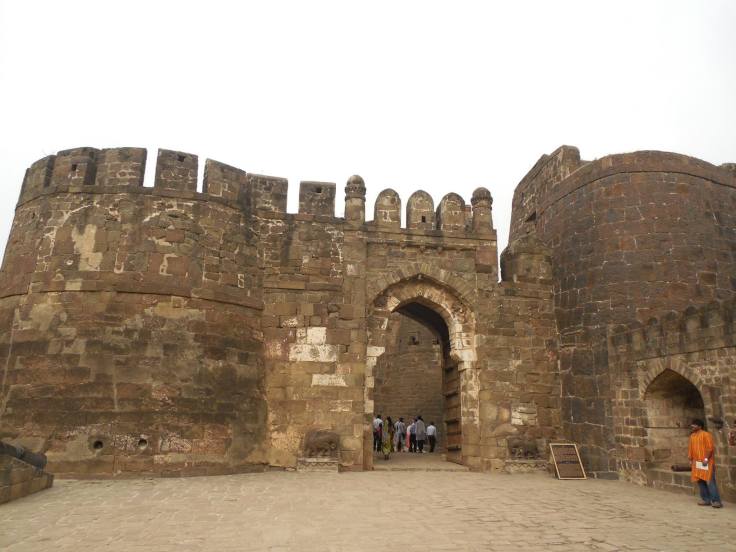