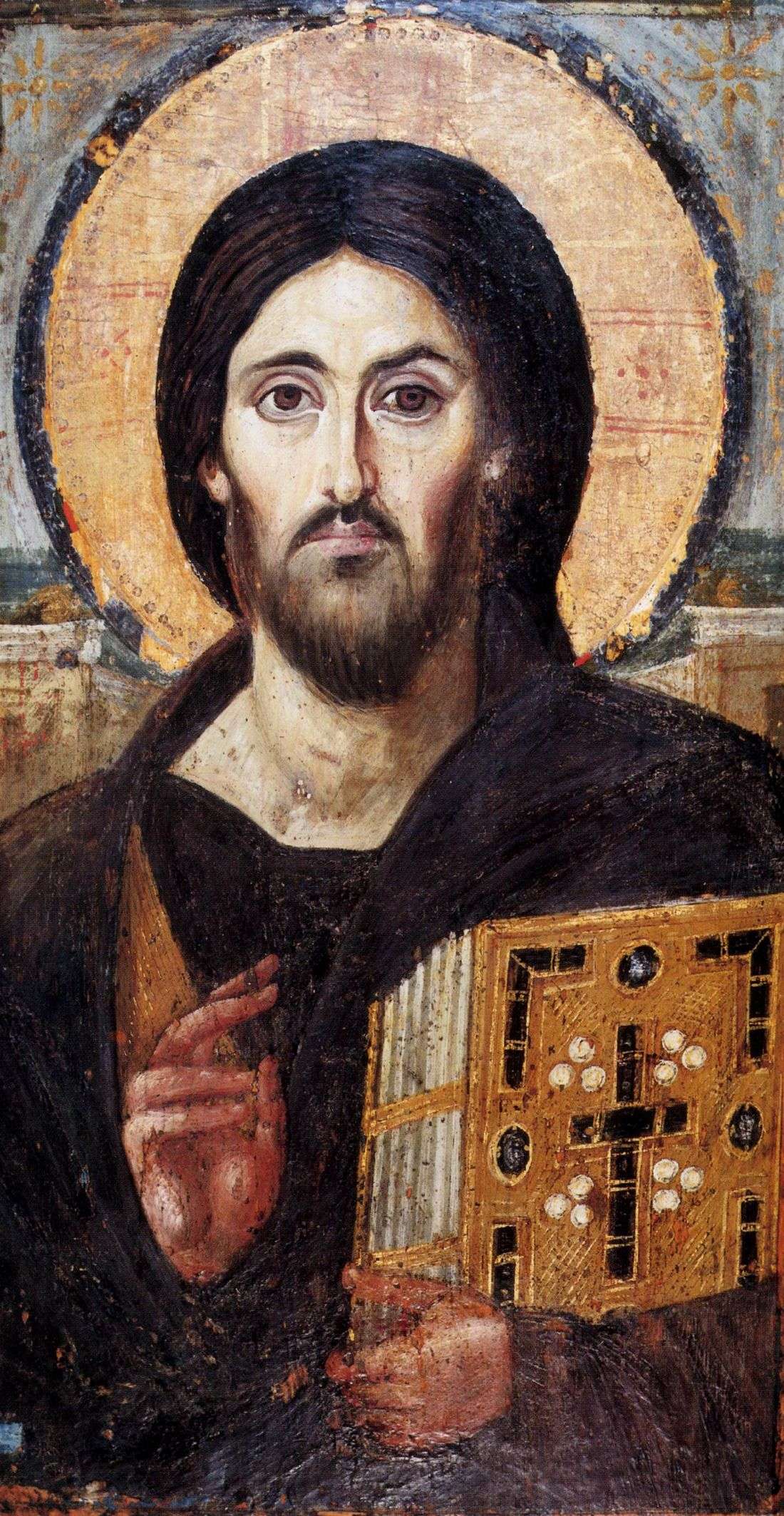 We need to obtain blessing and grace in order to enter into that kind of love: to love the other from within him. From within him, not outside of him… to love like that…how can I describe it… with fondness. Can you understand what I’m saying? How different a thing that is! It is not the same as that delightful image of love that we have been taught in our day and are inclined to believe that we all are so easy when it comes to loving and regard it to be something easy. Well, it is not easy; it is necessary, we desire it, we are inclined towards it, but it requires the grace of God for one to achieve it, to promote it, so that it will bear fruits. It requires grace, it requires a special blessing. 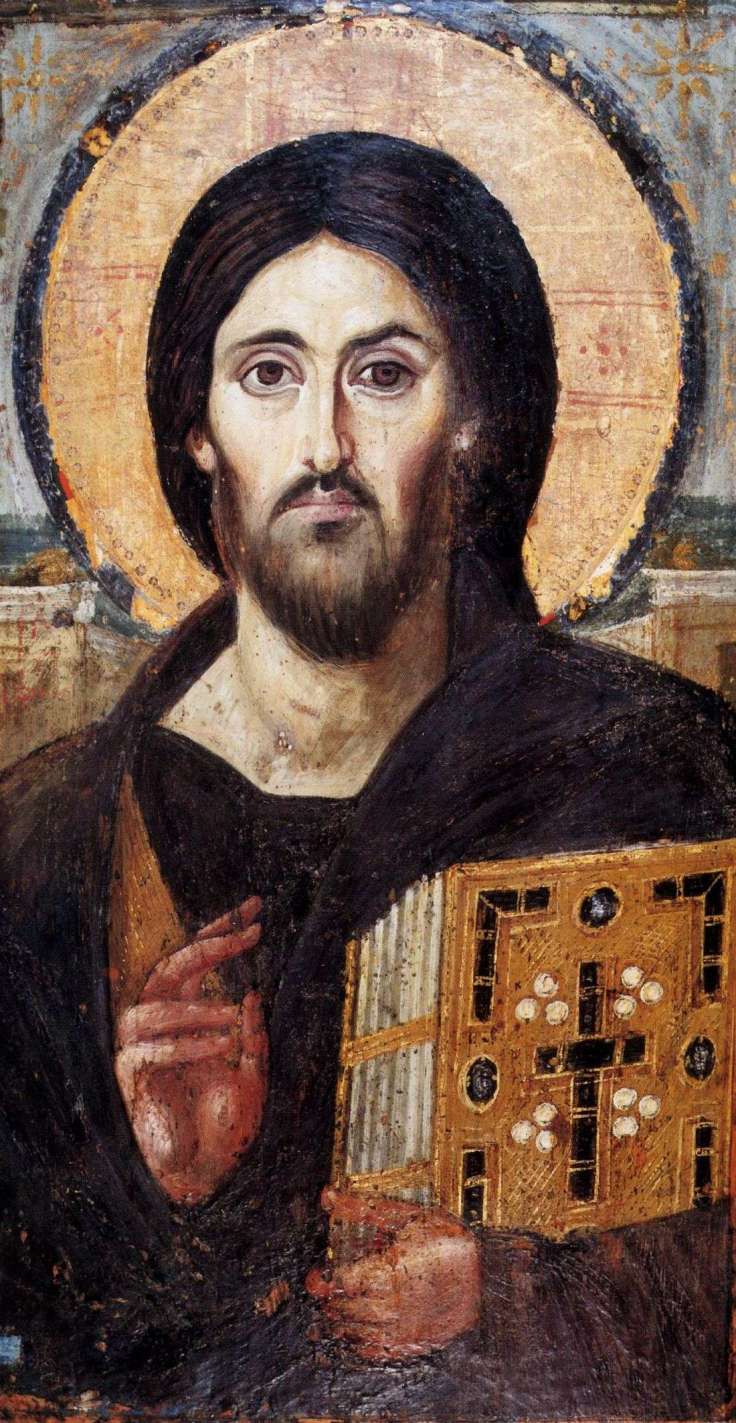 You do not resemble the world, and I do not resemble the world, and somewhere along the line, the world will display hatred, if you were to find yourself in an environment the way that I happen to be in myself – and perhaps others (I don’t know) in here/ In an environment of intellectuals, you will see that you can easily talk about the values of the Gospel, about love – for example. You can easily talk about the secondary things of our faith, but, for the main ones – the essentials – like the Virgin birth, the Crucifixion, the Resurrection, you will encounter difficulty:

“That doesn’t sound like the things we’re accustomed to hearing”, the others will say to you; “Talk to me about social justice.” (as if there is any social justice, or, as if those who do talk about social justice have anything to do with it!) Well anyway… We cannot talk. Why? Because all these things overturn the world’s logic. Anything that overturns the world’s logic is considered dangerous by the world. Whatever it is that overturns the world’s logic requires extreme caution. You can’t just go ahead and talk, to go forth and talk about turning the other cheek: the other will say “What slap on the other cheek are you talking about? Is that possible? You’re telling me that the servant and the master are equals? What are you telling me?”

The Gospel contains many things that are very difficult to grapple with – the most daunting one being the Cross. The Cross, because they can readily understand what it means to fight against one’s ideological opponents. But what it means to be crucified for their sake – for me to actually ascend the Cross instead of them – well, that is a shocker! It will be an awesome thing, if the world comprehends what the Cross is… it is a thorough stake that’s driven into a person’s natural intellect. And God Himself being crucified? The One who by definition is the authority? Don’t forget that Christ was crucified for that exact reason: because they wanted Him in order to crucify others: “We hope He is the One who is destined to liberate Israel”… When they saw Christ raising Lazarus from the dead, do you know what crossed the Judeans’ minds? “Ah, here we have a perfect army; we will move forward, and He will be in the rear, raising all those that are killed.” Can you imagine an army like that? Christ behind them, blessing; the Hebrew soldiers in front, and Christ – presto! – just one blessing over each one who is killed and the dead soldier stands up again. With an army like that, the entire roman empire could easily have been seized, in a matter of weeks!

That was why they welcomed Him with palm fronds on Palm Sunday. And when He said: “Look, this Cross is ours, not the others’…”, that “the Cross is intended for Me to love the Romans, and not to annihilate them”, the moment arrived when they said to Him: “So, that’s what you’re about?” …. A psychological mechanism – all that affection is reversed and is turned into hatred, within seconds. Yes, or no? When my ego’s ideal is offended, then the one who is the embodiment of my ego’s ideal – according to psychoanalysis – immediately becomes the object of maximum hatred, whereas a while ago it was the object of maximum desire, of maximum love.

Well, from that moment on, the crucifixion itself was a matter of a few days away. You can see what a formidable thing it is, when your conscience confronts the conscience of Christ. There is no chance that it won’t. Even we at some point in time (each one of us) will clash with Christ, and that is the worst thing of all. We who are here, in this room, will at some point in time clash with Christ. If we don’t, then something is wrong.

If Christ is continually the sweet-talking teacher, Who tells us all sorts of nice things and we cheerfully follow Him, then something is amiss. We will eventually sense that difficulty of the Cross. We will sense that the path that Grace is leading us towards is a path that is tough on our self-love. That is what we will feel, and it is the precise point that our faith lies. This is the precise point where our relationship will be tested, and if it passes, we will become authentic disciples of Christ.

Do you understand? A critical moment will come, when you will be asked to focus on that which – in your self-love – you regard as precious. That will be the moment of the Cross. We cannot expect someone else to be crucified for us; we ourselves must be crucified. “In Me is the world crucified” says Paul, “along with passions and desires” – isn’t that so? The world is crucified in me, and me in the world…

2 thoughts on “The healing of the Soul”