Here we present selected parts of the paper titled “«The sons of Hagar» in Archbishop Eustathios’ The capture of Thessaloniki. Some evidence concerning late twelfth century Byzantine-Turkish relations“, by Gerasimos A. Merianos.

“Two passages in particular are quite enlightening about the Turkish meddling in Byzantine political life during the reign of Andronikos I Komnenos (1183-1185). In the first of them, the Turks are mentioned among those who suffered from the «inhuman» (απάνθρωπος) Andronikos I. He was a cousin of Manuel I, who was brought to the limelight by the opposition against the regency of the Empress Maria-Xene of Antioch, Manuel I’s second wife and mother of the underage Emperor Alexios II (1180-1183).

In 1182, Andronikos overthrew the empress, but his successful uprising was marked by the massacre of the Latins in Constantinople, led by his inciting. He became regent for Alexios II, and soon after his coronation as co-emperor (1183), he had young Alexios strangled, remaining thus, the sole sovereign ruler. Eustathios states that Andronikos desired to be the only survivor, an obsession instigated by his suspicious nature, which made him assume that all men coveted becoming emperors in opposition to him.

(…) the Turks, «the Sons of Hagar» (οι τής Άγαρ) in Eustathios’ own words, were active in the resistance against Andronikos I, because they had been harmed by him and they had also been touched by the sufferings of the people of Nikaia and Prousa. It can be observed here that Eustathios names the Turks as «the Sons of Hagar», or «Hagarenes» (των Άγαρηνών), something common, given that Christian writers employed the term ‘Hagarenes’ to denote the Arabs and therefore the Turks.

It is noteworthy that Eustathios presents the resistance against Andronikos I, the Byzantine emperor, as almost justified, even by the infidel Turks. This should not be astonishing, since Eustathios supported the previous regime of Manuel I both ideologically and politically, and condemned Andronikos’ reformations, which were against the nobility. Therefore, although those who had been harmed by Andronikos had also the ability to hate, it was after all his own behaviour that had prompted this situation of hatred, according to Eustathios. He disapproves of Andronikos so evidently that he does not hesitate to admit that the Turks did not attack urged by rapacity or instigated by other stereotypic barbaric attitude, but on account of suffering because of him. On many occasions Eustathios had praised the military campaigns of Manuel I against the Turks, which were above all justified, but in the case of the usurper Andronikos even the enemy had the right to defend himself. 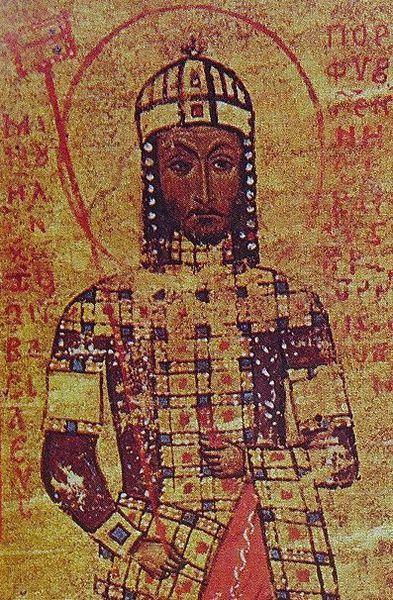 Subsequent to the death of Manuel I, the Byzantine throne suffered from violent and frequent changes, offering the opportunity to the Turks to occupy parts of the borderlands in Asia Minor, taking advantage of this state of strife; soon after Manuel’s decease, the Seljuk Sultan of Ikonion Kilic Arslan II’s (1155-1192) troops captured Sozopolis, sacked Kotyaion and besieged Attaleia. Apart from this, rebellions were spreading out in Asia Minor, often backed by Turkoman (Turkish nomadic tribesmen) troops that always sought the opportunity to loot, a situation which deteriorated during the reign of Isaac II Angelos.

More specifically, Andronikos’ measures against the aristocracy caused a rebellion in Asia Minor (1184), which was formed around the cities of Lopadion, Nikaia and Prousa. The rebels were so determined in their resistance that they asked the Turks to assist them. Finally, Andronikos managed to suppress the revolt, but he retaliated against these insubordinate cities savagely.

According to Eustathios, «those who had been harmed» (οι βλαβέντες εκείνοι) by Andronikos were «numerous» (πολλοί), «various» (ποικίλοι), and «spoke many languages» (πολύγλωσσοι), counting amongst them members of the aristocracy.

He notes that these refugees had visited Ikonion —as well as Antioch, Jerusalem, and several other Western courts— and had attempted to rouse Sultan Kilic Arslan II to action, reminding him that he owed loyalty to Manuel I and to his short-lived son Alexios II.

Manuel and Kilic Arslan preserved their old friendship despite the events before and after Myriokephalon. According to Brand, even the Turkish attack on the city of Klaudiopolis in Asia Minor, which Manuel saved from almost certain capture (1179), must have been launched by Turkomans, and not by the Sultanate of Ikonion; this opinion alludes both to the facts that the Turkomans were responsible for many raids in the Byzantine soil and that the Sultan of Ikonion, as he exercised little control over them, was guiltless.

(…) one of the several false Alexios IIs visited Ikonion in 1192 to request Kilic Arslan’s assistance and support. The usurpation of Andronikos proffered an excuse for Turkish aggression, as a number of pseudo-Alexios IIs emerged along the borders claiming the Byzantine throne and they were endowed with unofficial Turkish support. This particular pretender accused the sultan of being ungrateful to his father and reminded him of the benefits that his father had bestowed upon him; the sultan, in the beginning, treated him with great honour. 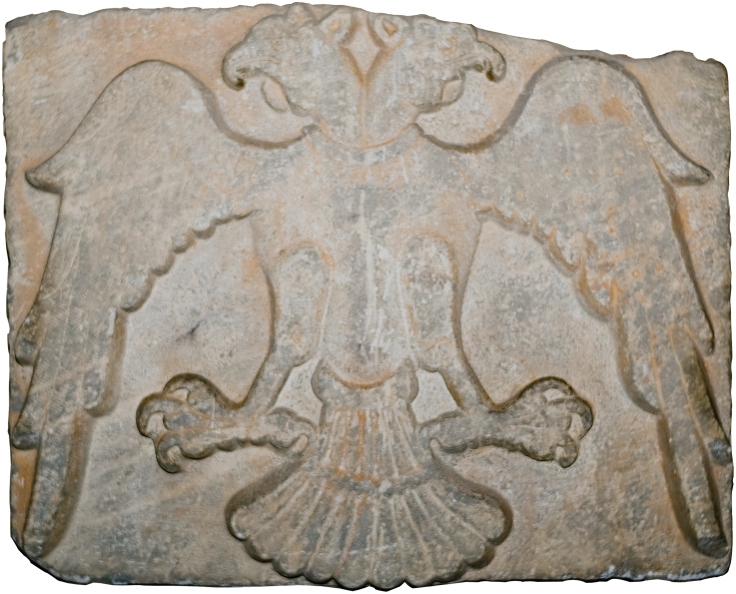 The friendship between two medieval rulers does not necessarily dictate their policy, nor can one believe that the Seljuks of Ikonion, even in the case that their control over the Turkomans was loose, did not have any interest in the pressure that the nomads were exerting on the Byzantines. The Turkish tribes were keeping the Byzantines occupied and were also pushing their ravages deeper into Byzantine soil, contributing to a form of inevitable conquest.

Turkish troops served in the Byzantine army, an indication of cultural contact, and the sultan was indeed powerful enough to support the refugees both with military aid and funding in their cause. This would not be unprecedented, since at times the Byzantines involved foreign rulers in their domestic rebellions.

In The Capture of Thessaloniki, Eustathios, as he was not in favour of Andronikos I Komnenos and intended to disassociate himself from the usurper’s regime, censures Andronikos’ actions alone for the increase of Turkish aggression. However, he is hardly convincing, as the «Sons of Hagar» evidently exploited the political unrest within the Byzantine Empire after Manuel I’s decease, meddling in uprisings, and backing aspiring usurpers. Hence, the examined references of Eustathios to the Turks supplement other primary historical sources and adduce information about a decisive development: the growing Turkish interference in Byzantium’s internal affairs. The Sultanate of Ikonion was not regarded any more as a «vassal» state; it was treated as a potential ally in order to prevail within the Byzantine Empire.” 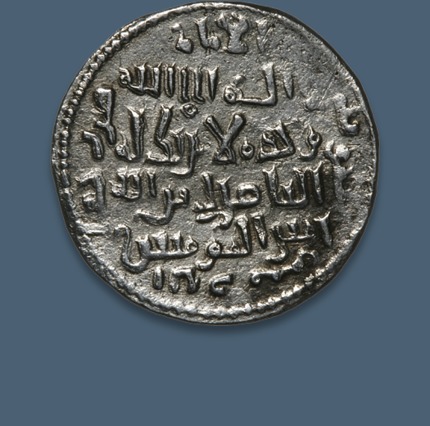