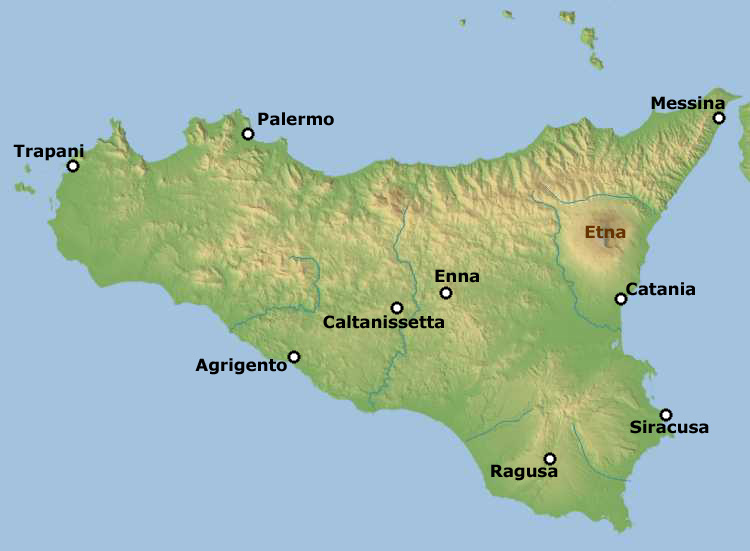 During recent decades, the intense research in the field, realized by the Messina Cultural and Environmental Heritage Survey with the collaboration of some researchers of the Messina University, has provided the occasion to integrate archaeological, stratigraphic, and palaeoenvironmental data useful for reconstructing the geological framework of the coastal plain underlying the urban area of Messina and of its natural seaport. 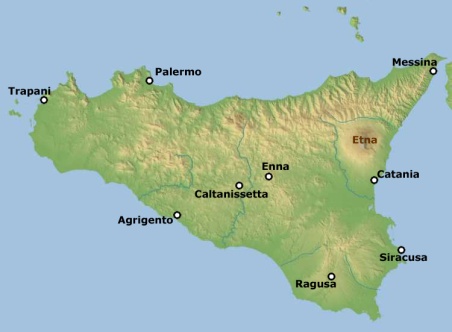 A close correlation between the evolution of the Messina coastal plain and the distribution of the archaeological sites is evident on examining the stratigraphic sections from numerous artificial cuts made for excavations. In fact, several archaeological soils appear intercalated with Holocene siliciclastic sediments (gravels, sands, silts, and clays) in alluvial, deltaic, and/or marsh environments developed along the Messina coastal plain. These deposits resulted mainly from the erosion of the metamorphic basement and the overlying Cenozoic sedimentary cover cropping out on the hills west of the city.

A recent excavation undertaken for construction in the southern part of the Messina coastal plain (near the mouth of the Gazzi stream) has highlighted a Mycenaean tholos which can be correlated with the Sicilian Middle Bronze age. A multidisciplinary research on this monument has begun by the above-mentioned staff mainly to estimate the age and to define the sedimentary environment of the clastic beds hosting this new and important archaeological finding.

The ongoing multidisciplinary research on the Messina tholos is planned in order to study: the archaeological features and the different distribution of the building stones inside the tomb; the petrographic features of the building stones and their provenance areas; the sedimentary features of the clastic deposits hosting the tholos and related environmental conditions; and the palaeobiological characteristics of the human bones found inside the tomb.

These new multidisciplinary data will be fit into the framework of present knowledge of the Messina archaeological levels to establish a better definition of the times and conditions of formation of the Holocene coastal plain on top of which the city of Messina rises. The new and the already known archaeological evidence also demonstrates the existence of nonepisodic relationships between the eastern Mediterranean and the north-eastern Sicily from the late Neolithic age onwards.

(Source: “The new finding of a Mycenaean tholos in the alluvial deposits of the Messina coastal plain (north-eastern Sicily): stratigraphic and palaeoenvironmental consequences”, by Roberta Somma et al.)

NovoScriptorium: Unfortunately, we have not managed to acquire any further information or photographs of this finding.