Children who experience maltreatment, such as neglect or physical or sexual abuse, are more likely to engage in delinquent and offending behaviors in adolescence and young adulthood, according to a study published in the open access journal BMC Public Health.

Corresponding author Hannah Lantos, a youth development expert at Child Trends, a non-profit research organization in Bethesda, Maryland, USA said: “Maltreatment and experiences of violence have been shown to impact children’s wellbeing long into the future, and there is a risk of a link between experiences of maltreatment and engagement in delinquent behaviors in childhood and adolescence. Our research suggests that many young people involved in the juvenile justice system are struggling with the effects of trauma and earlier maltreatment, and that we should provide support for youth who have experienced maltreatment to engage in more pro-social behaviors.” 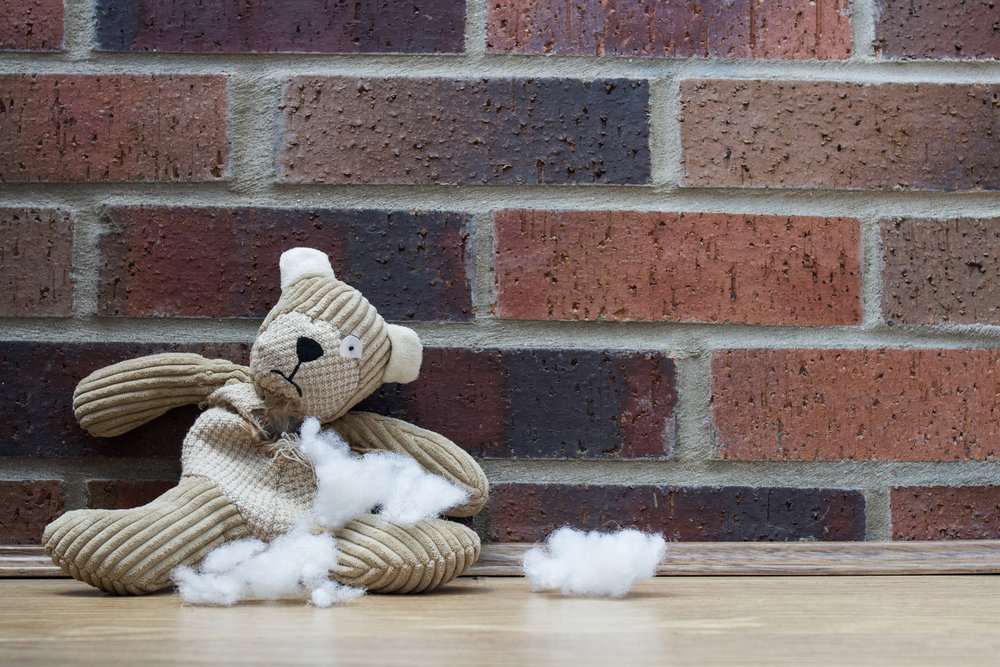 ‘Delinquent behavior’ refers to behaviors in young people under the age of 18 that would constitute criminal offenses if committed by adults, such as damaging another person’s property or stealing, shooting or stabbing someone, using a threatening weapon to get something from someone or being in a fight.

To examine if and how the relationship between these behaviors and childhood maltreatment varied by sex, race/ethnicity, and sexual orientation, the authors used data on 10,613 participants in the National Longitudinal Study of Adolescent to Adult Health (Add Health). Add Health includes a nationally representative sample of US adolescents who were in grades 7-12 in the 1994-95 school year who have been followed for the two and a half decades since then.

Dr. Lantos’ co-author Andra Wilkinson, a youth health expert at Child Trends and the principal investigator on the project, said: “Most of the previous research in this space used child welfare or juvenile justice data, involvement in both systems is patterned by race/ethnicity. By using a large, nationally representative sample, we are getting a more objective look at the association, among a more diverse sample, over a longer developmental period of time.”

The authors noted: “This lack of difference indicates that there is not one particular race or sexual orientation for whom maltreatment is associated with more subsequent offending, violent or nonviolent, a finding that contradicts previous research that found a linkage by race. That the association is stronger for males also challenges the notion that boys are inherently more prone to risk behaviors. This may suggest that boys are more prone to externalize following experiences of maltreatment and that appropriate supports could decrease the risk of negative behaviors.”

Hannah Lantos said: “Our findings reinforce the need to reexamine areas where inequalities in the trajectory from maltreatment to juvenile delinquency and offending persist. Adding to our knowledge of the relationship between maltreatment and offending behaviors may help identify opportunities to support young people and may inform improvements in juvenile and adult justice systems.”