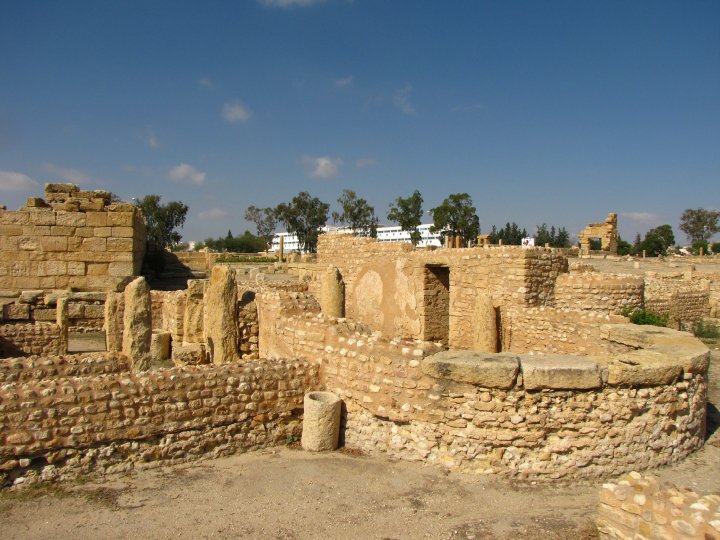 This post is mostly a photographic presentation of monuments from Sbeitla, Tunisia. 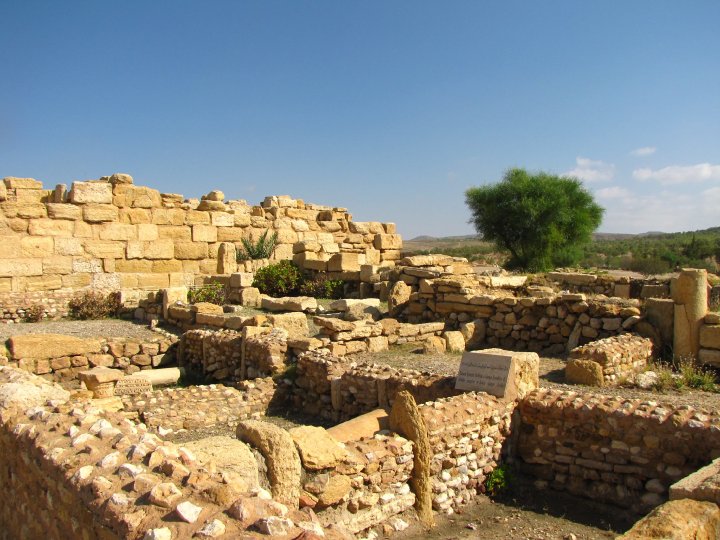 Sbeitla or Sufetula is a city in north-central Tunisia. Nearby are the Roman ruins of Sufetula, containing the best preserved Roman forum temples in Tunisia. It was the entry point of the Muslim conquest of North Africa. The region was inhabited by nomadic tribes until the Legio III Augusta established a camp at Ammaedara. Through the surrender of the Berber leader Tacfarinas, the region was pacified and populated under the Roman emperor Vespasian and his sons between 67 and 69, becoming a bishopric in the Roman province of Byzacena.

Some inscriptions found in the city suggest that the settlement had success along the lines of others in North Africa during the 2nd century, reaching great prosperity through the olive industry, whose cultivation benefited from excellent climatic conditions in the region. The olive presses found in the ruins of the city further bolster this conclusion. The resulting prosperity made possible the construction of a splendid forum and other important buildings. 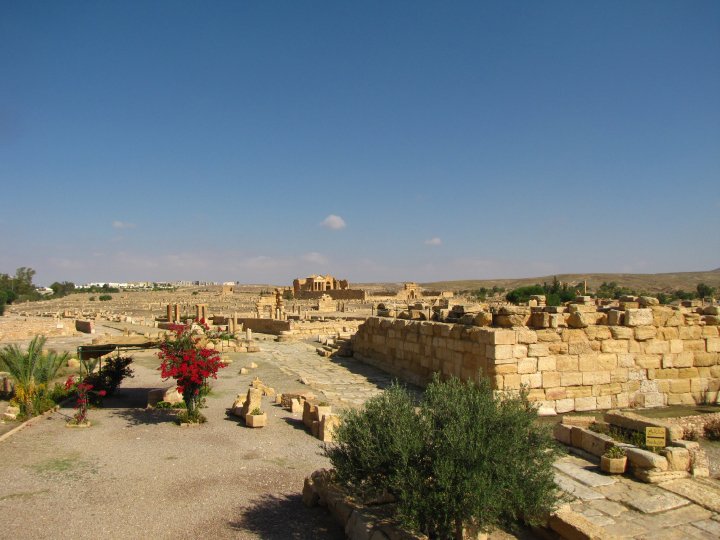