A study by Simon Fraser University researchers suggests that the number of children born to a woman influences the rate at which her body ages. 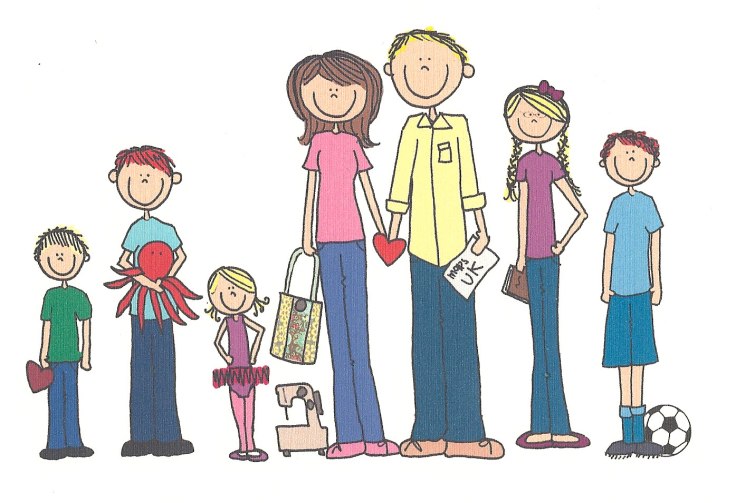 The study led by health sciences professor Pablo Nepomnaschy and postdoctoral researcher Cindy Barha found that women who give birth to more surviving children exhibited longer telomeres. Telomeres are the protective tips found at the end of each DNA strand and are indicative of cellular aging. Longer telomeres are integral to cell replication and are associated with longevity.

The study assessed the number of children born to 75 women from two neighbouring indigenous rural Guatemalan communities, and their telomere lengths. The participants’ telomere lengths were measured at two time points 13 years apart, through salivary specimens and buccal swabs. This is the first study to examine the direct association between the number of children and telomere shortening in humans over time.

According to Nepomnaschy, the study findings contradicts life history theory which predicts that producing a higher number of offspring accelerates the pace of biological aging. “The slower pace of telomere shortening found in the study participants who have more children however, may be attributed to the dramatic increase in estrogen, a hormone produced during pregnancy,” says Nepomnaschy who also spearheads the Maternal and Child Health Laboratory at the SFU Faculty of Health Sciences. “Estrogen functions as a potent antioxidant that protects cells against telomere shortening.”

The social environment that the study participants live in may also influence the relationship between their reproductive efforts and the pace of aging. “The women we followed over the course of the study were from natural fertility populations where mothers who bear numerous children receive more social support from their relatives and friends,” explains Nepomnaschy. “Greater support leads to an increase in the amount of metabolic energy that can be allocated to tissue maintenance, thereby slowing down the process of aging.”

One thought on “Having more children slows down aging process”