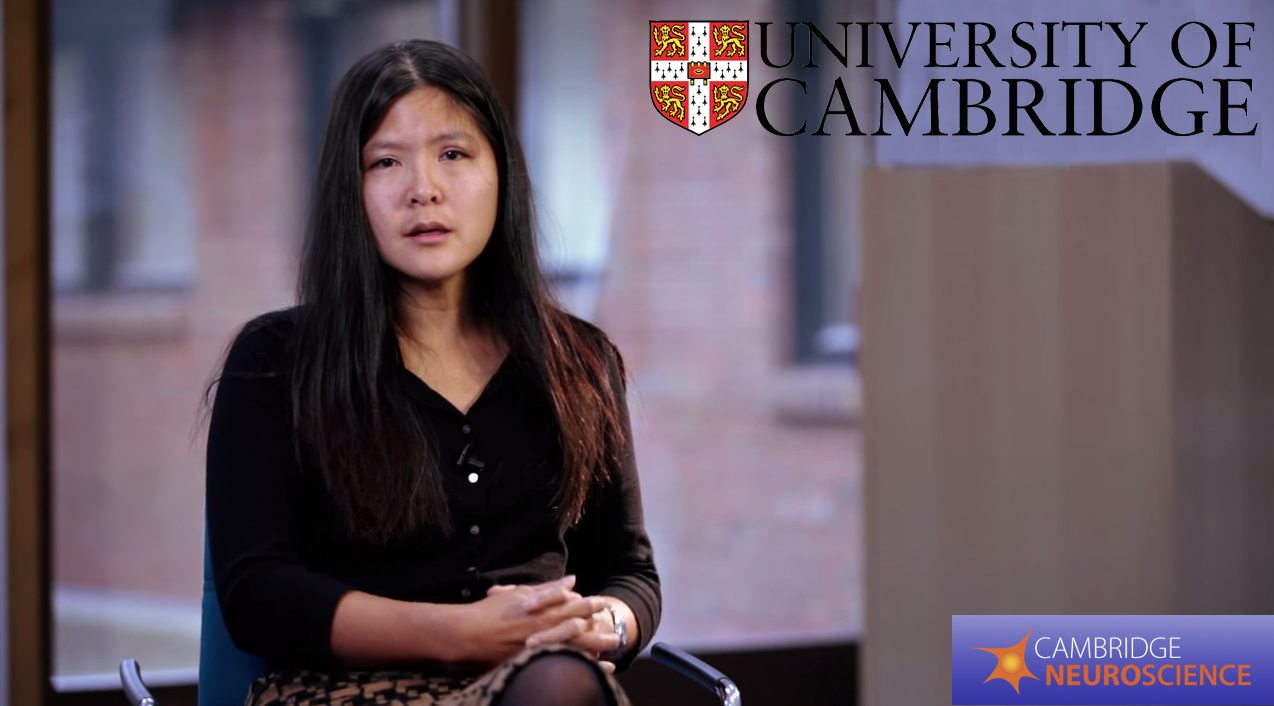 Dr. Valerie Voon is a global authority on addiction and the leading researcher in the neuroscience department at the prestigious University of Cambridge in England. According to her faculty profile on the Cambridge Neuroscience department website: “The Voon lab focuses on mechanisms underlying compulsive disorders such as substance and behavioral addictions.” 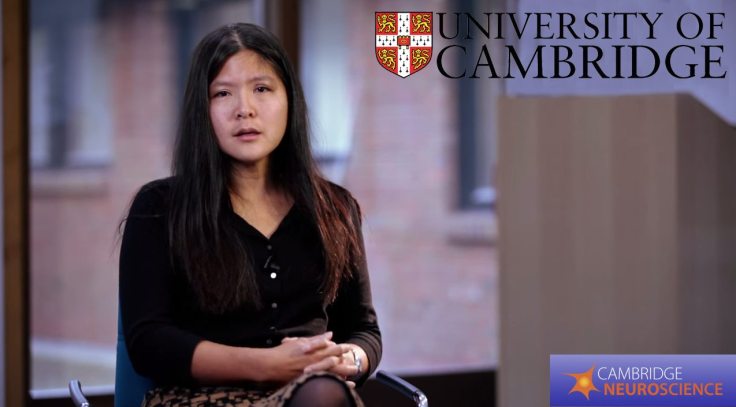 “There are clear differences in brain activity between patients who have compulsive sexual behaviour and healthy volunteers. These differences mirror those of drug addicts.”

The key point is that this is extremely similar to drug addicts. Science has shown that drug addicts seek out their drug because they feel like they need it, not because they enjoy it. At a certain point, addicts lose a lot of the pleasure of their drug and start to feel like they need it to survive, just like food or water. In the scientific world, this abnormal process is known as incentive motivation and is one of the biggest signs of addiction. From the study:

The researchers also asked the participants to rate the level of sexual desire that they felt whilst watching the videos, and how much they liked the videos. Drug addicts are thought to be driven to seek their drug because they want ­ rather than enjoy ­ it. This abnormal process is known as incentive motivation, a compelling theory in addiction disorders.

As anticipated, patients with compulsive sexual behaviour showed higher levels of desire towards the sexually explicit videos, but did not necessarily rate them higher on liking scores.

While many people in society are quick to say that pornography is not addictive and will never be labeled by the scientific community as such, the facts are starting to pile up.