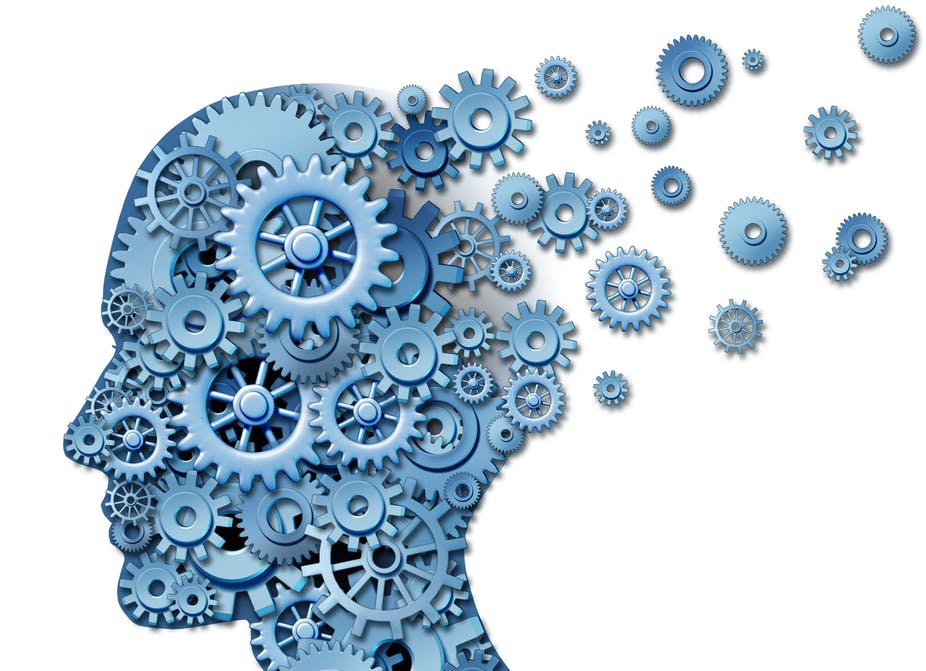 Researchers from Åbo Akademi University, Finland, and Umeå University, Sweden, have for the first time obtained clear evidence of the important role strategies have in memory training. Training makes participants adopt various strategies to manage the task, which then affects the outcome of the training.

Strategy acquisition can also explain why the effects of memory training are so limited. Typically, improvements are limited only to tasks that are very similar to the training task — training has provided ways to handle a given type of task, but not much else. 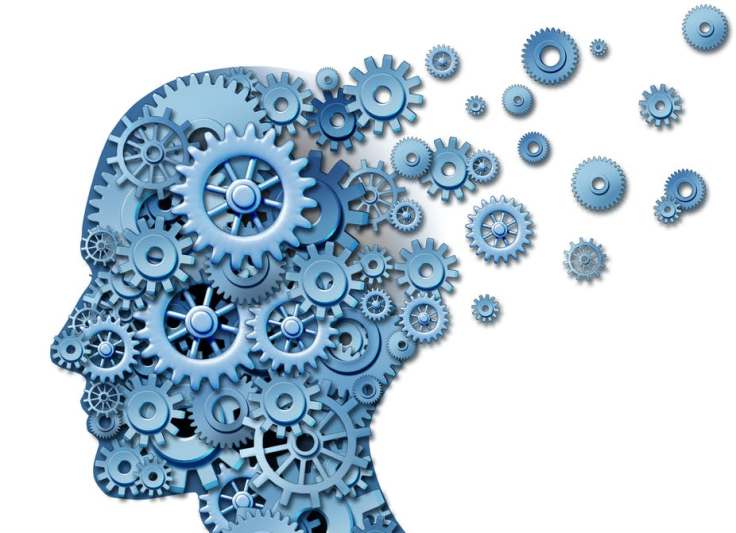 A newly published study sheds light on the underlying mechanisms of working memory training that have remained unclear. It rejects the original idea that repetitive computerized training can increase working memory capacity. Working memory training should rather be seen as a form of skill learning in which the adoption of task-specific strategies plays an important role. Hundreds of commercial training programs that promise memory improvements are available for the public. However, the effects of the programs do not extend beyond tasks similar to the ones one has been trained on.

The study included 258 adult individuals which were randomized into three groups. Two of the groups completed a four-week working memory training period during which participants completed 3 x 30-minute training sessions per week with a working memory updating task. One group trained with an externally provided strategy instruction, while the other group trained without the strategy instruction. The third group served as controls and only participated in a pretest, intermediate test and posttest. Self-generated strategies were probed with questionnaires at each training session and assessment point. This study was conducted within the BrainTrain project, one of the Research Centers of Excellence 2015-2018 at Åbo Akademi University.