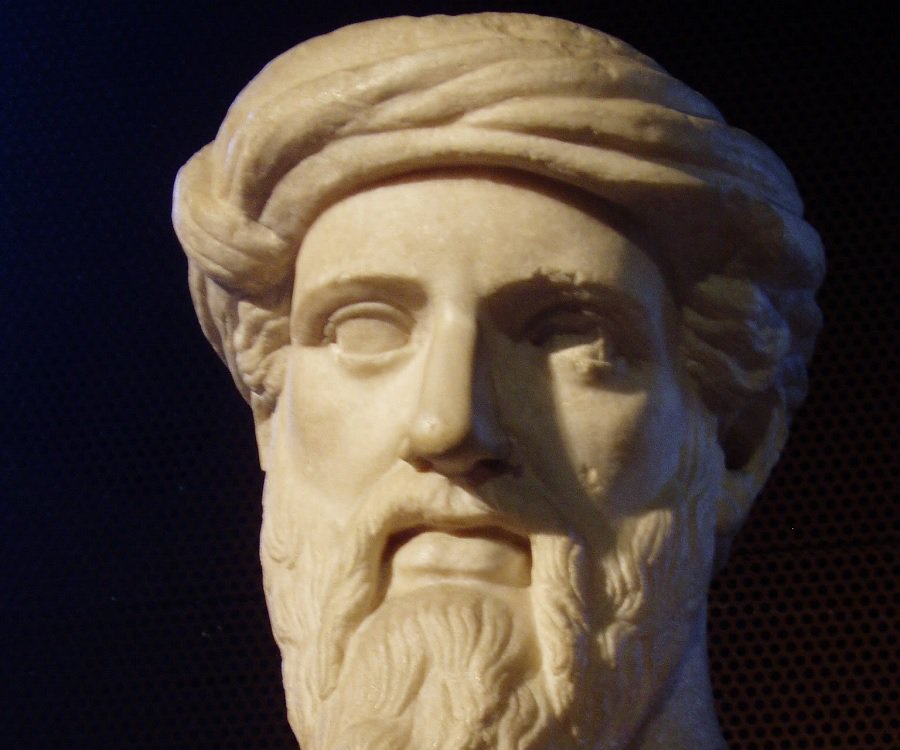 In this article we present and analyze two Pythagorean excerpts with reference to the soul.

We observe that Power addicts the average person exactly to these two. Sorrow definetly emanates from the lack of necessary goods, the absence of future prospects and a number of other events. Boredom/ennui/tedium is related to the constantly produced ‘generations of screens‘ and the general torpor/indolence due to the attachment of people to their inferior instincts. Pythagoras warns from the depths of history that this is not good for the soul. It comes as no surprise when we look at modern statistical indicators and find that there is a continuous increase in the numbers of people experiencing severe mental problems. Contrary to the above, the goal should be joy and cultivation of the soul. The less sorrow and Boredom/ennui/tedium exists in our everyday life, the better for our mental health.

Second excerpt:  The soul does not communicate with the Divine when

The reader instantly realises that Power creates all those prerequisites so that the souls of men can not communicate with the Divine. It started from the Educational System in combination with the Materialistic and Atheistic Propaganda through the Media. Creating armies of ignorant or, perhaps worse, little learning people, who then become available for exploitation and direction to the first possible shrewd. What we clearly have here is distortion of mind and logic. In addition, they have exacerbated people’s fleshly passions, providing similtuaneously the “theoretical vindication” for them through the various Media. It is known that man goes more easily downward than upward, as the second requires a conscious and painful effort. By cultivating ignorance, they created armies of people lacking real criticism and intellectual and logical distinction. At the same time, they cultivate what lowers a human being, the soulful and logical, to the level of an irrational beast. At this level, where everything is measured on the basis of the insticts’ satisfaction, it is rather clear that rage reigns. From the family level where we see an increase in domestic violence in statistics, to an increase in serious crime.

All the conditions for the ‘great defection‘ from God and His ‘expulsion‘ from human societies are already in our sight. But a soul that does not communicate with God gradually becomes superlatively sick. A basic reason for the generalized illness of our time is what we are discussing here.